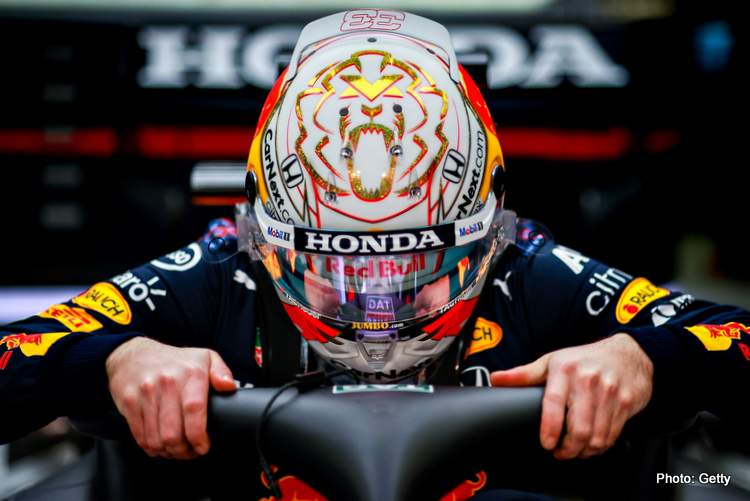 Max Verstappen will be seeking redemption at the history-steeped Imola circuit, venue of this weekend’s Emilia Romagna Grand Prix, as Red Bull have found the sweetspot early in the season but failed to make the advantage count when it mattered.

The well-told tale of that night at Sakhir is summed up by Red Bull losing a race that was theirs for the taking with a car three-tenths better than anything else in qualifying on Saturday when all firepower was deployed. But pole was not converted into victory. Hence the importance of getting it done in Italy this weekend.

In his team’s review, Verstappen was upbeat about the season opener despite the near-miss: “The race in Bahrain was a great start to the season, it was a positive weekend in terms of performance but there are no guarantees heading into Imola.

“We had a positive start to the season so hopefully we can keep that up but it won’t be easy and we need everything to work perfectly to beat our main competition.”

Of course, Verstappen is talking about Mercedes whose Lewis Hamilton showed why he earns the big bucks by snatching victory with high-end driving coupled to the shrewdest of strategies from the Wolrd Champions’ pit wall.

Verstappen acknowledged: “There are always things we can do better, but that’s always easy to say after a race weekend. As a Team we always look to improve but that’s a constant thing we are working on, we always want to be thinking ahead.

“Even if we had won the race in Bahrain, there are always areas to improve, especially when you are fighting a seven-time world championship-winning team, so that’s what we will continue to do in Imola. I’m up for the battle and it’s still a very long season.

The Red Bull RB16B is an evolution of last year’s RB16 which became very strong towards the end of the season closing out with a victory at the 2020 finale in Abu Dhabi, but the 23-year-old ace explained the not insignificant differences between the cars: “I don’t think you can compare both cars because there are a lot of different factors such as the tyres and the aero changes but the RB16B definitely handles well so far.

“We’ve also only been to one track so every single weekend you have to try and find a good balance in the car again but everyone enjoys that challenge of Formula 1.”

Heading to the Autodromo Internazionale Enzo e Dino Ferrari, shouting distance from Maranello, Verstappen is upbeat: “I’m feeling really relaxed going into this race weekend in Imola, I’m looking forward to going back there. Last year we had quite a good race until the tyre issue.

“Again, it’s too close to the start of the season to know how we will perform, we’ll have to wait and see what happens on track. The desire comes from within and I am motivated to try and win every single race. So let’s see if we can go one better,” concluded the Dutchman.