Marko: What Hamilton has over Max is incredible consistency 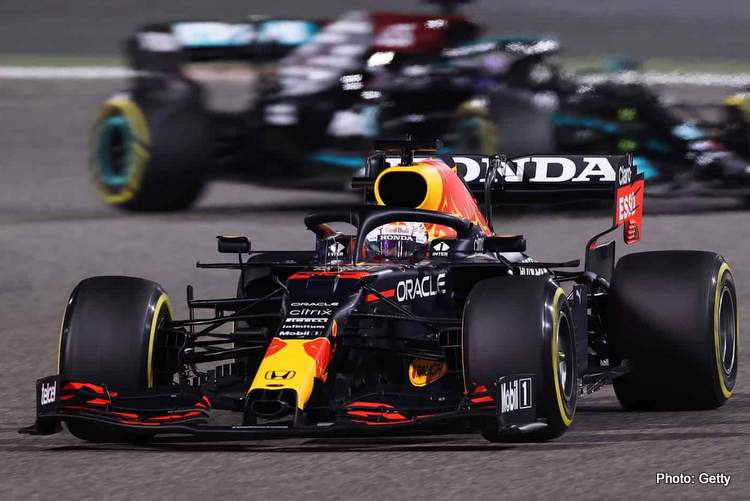 Hamilton represents the fast-shrinking Old Guard of the sport while Verstappen represents the New Order that is itching to take over the show. This year Red Bull and Honda have concocted a decent piece of kit out-of-the and, if race one is anything to go by, Mercedes are not going to walk this one as they have others in the past.

On the night in Bahrain the pair engaged in a duel the sport has hankered for too long, it was nip and tuck between them but the consensus was the World Champion and his team were tremendous in stealing victory from Verstappen and Red Bull.

Speaking to Formel1.de, Marko acknowledged as much: “The race clearly showed that the two are in a class of their own but what Hamilton has over Max is incredible consistency.

“I don’t know how many races he has, how many wins. You could see how he did a great job tactically, how he made line changes and so on. It was a very difficult race for Max.

“But again, they are more or less on a par with each other. Max will also be able to draw on a wealth of experience like Hamilton’s at some point,” ventured Marko.

At the season opener, the Red Bull driver pulled the trigger for his attack a tad too early, breaking track limits in the process of the lead-snatching overtake. His team ordered him to return the position, which the Dutchman adhered to but was quick to question the call.

He argued that he could have eked out the gap of five seconds to cover the penalty, but Marko thinks otherwise: “Max caught up so rapidly and Hamilton’s tyres were at their end. The only thing is that the five seconds wouldn’t have guaranteed a win.

“We were convinced that the penalty would have been such that Hamilton would have won. If he was 5.8 seconds ahead, we would have got 10 seconds. From that point of view, staying ahead would not have helped,” explained Marko.

Hostilities resume next weekend at Imola, where the Red Bulls are expected to fly with Mercedes being chased or doing the chasing, it’s marginal between the cars, hence the driver will make the difference. And F1 now has two of the best on centre stage.