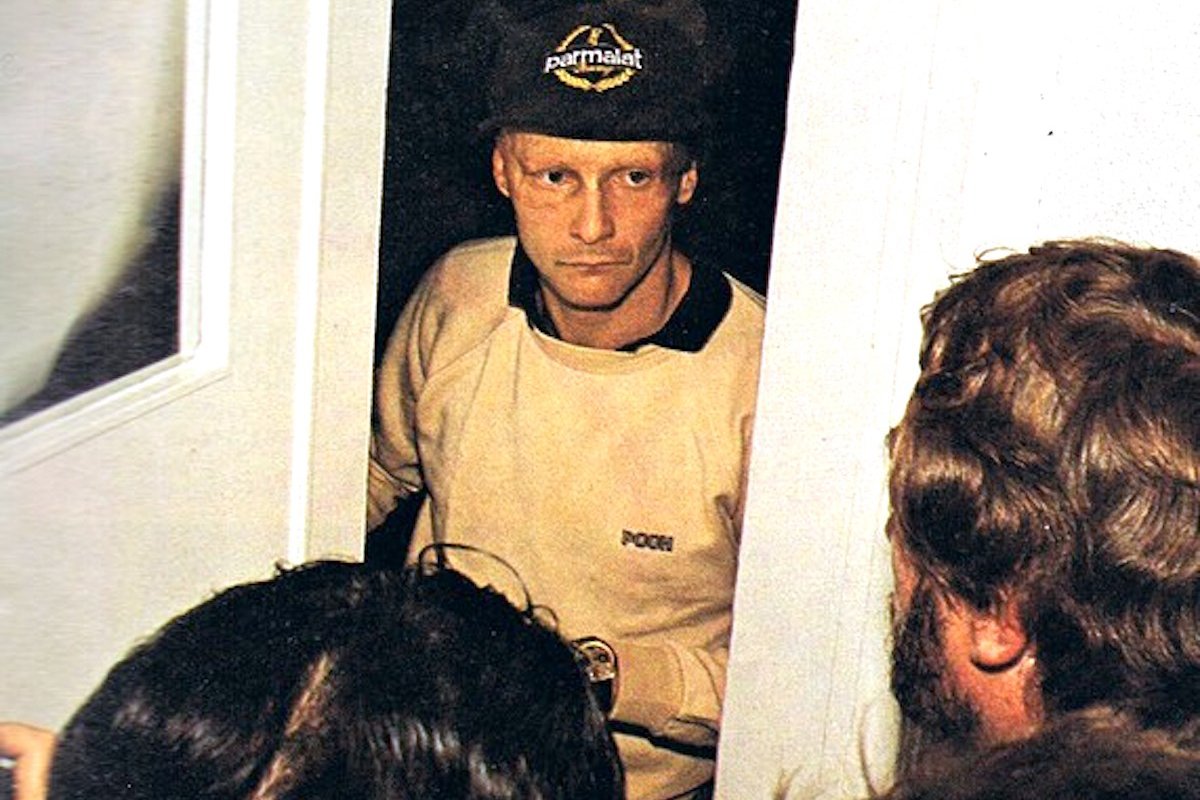 Did you know that the Formula 1 drivers were on strike today, 39 years ago?

Back in 1982 the Formula 1 governing body was called FISA. In its infinite wisdom under the supreme leadrship of one Jean-Marie Ballestre, FISA decided to take more control over the grand prix drivers. So it snuck a couple of new regulations into their super licence paperwork.

Among those was a clause that made it illegal for for drivers to criticise the governing body, while another prevented them from negotiating future contracts on their own during the race season.

Such a rule would put the ball in the teams’ court, leaving the drivers concerned that they’d be traded like livestock between the teams.

Most drivers refused to sign up to the new super licence terms. And nothing was resolved by the time the teams were preparing for the season-opening South African Grand Prix at Kyalami, this week in ’82. 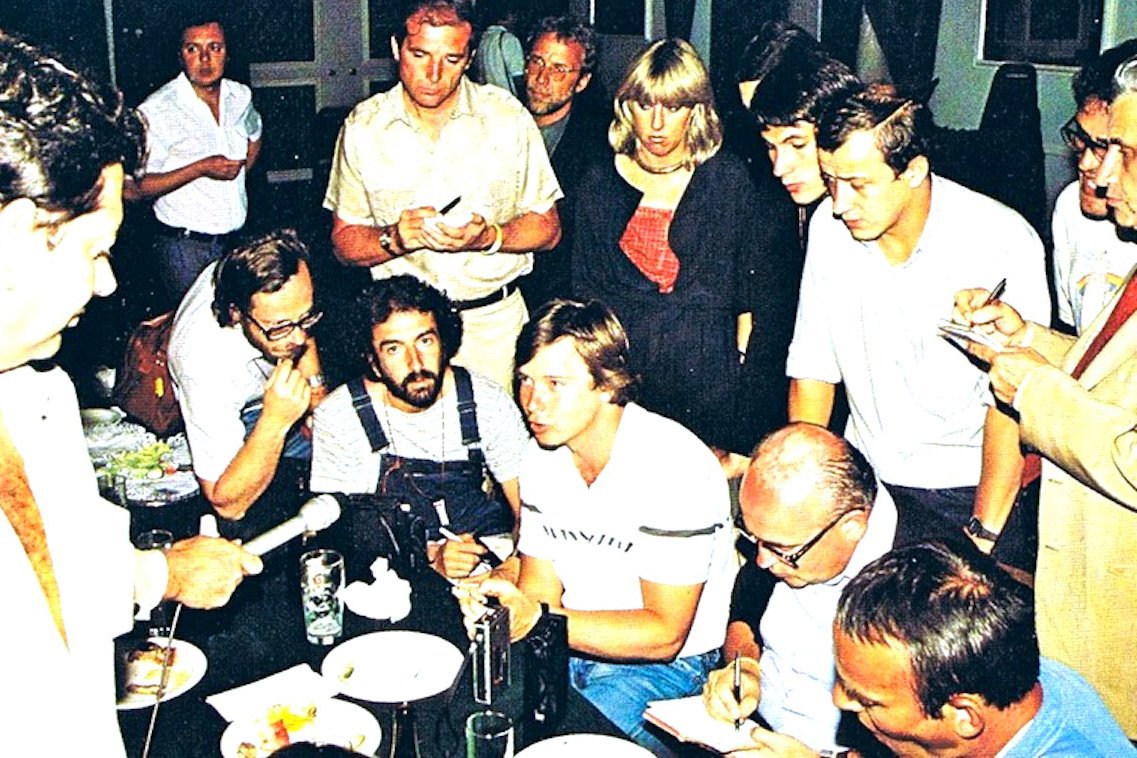 Ferrari driver Didier Pironi (above) and Niki Lauda (top), who was set to return to F1 with McLaren, led the cries against the new rules. Among the drivers held an urgent meeting up with FISA representatives to try and find common ground.

But in typical bombastic style, FISA boss Balestre had none of it. Instead he warned the drivers that if they did not sign on the dotted line, they would not race. “Take it or leave it,” he taunted.

So the Formula 1 drivers left it. They immediately embarked on among the highest-profile ‘industrial actions’ in history. Although most had spent the previous week testing at the traditional Kyalami pre-season sessions, the race weekend’s first official practice session was scheduled for Thursday morning. But none of the drivers turned up…

Instead, on Lauda and Pironi’s insistence, the Grand Prix Drivers Association hired a bus to transport its united members to Johannesburg’s Sunnyside Park Hotel with a convoy of media in tow.

A March team member tried to block the bus from leaving, but the drivers had none of it. A few emerged from the bus to push the offending car out of the way and the bus promptly joined the N1 to Jo’burg.

Please read the rest on our GrandPrix247 Legends site>>>