Jordan: If I were Daimler boss, I’d show Lewis the door 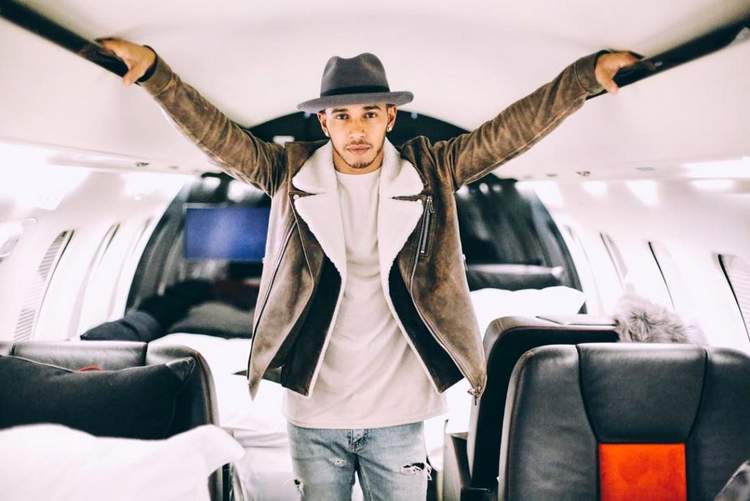 While Lewis Hamilton has yet to sign an extension with Mercedes, former Formula 1 team boss Eddie Jordan has chimed in urging the World Champions to ditch their superstar driver if he is asking for too much money.

Speaking to F1-Insider from his holiday home in Cape Town, despite his absence from the paddock for years, Jordan asserted his relevance, “I have excellent sources that I can rely on one hundred percent and I have common sense.

“I’m still extremely well networked in the scene, and I talk to Bernie Ecclestone on the phone regularly,” added the Irishman who gave Michael Schumacher his F1 debut when his Jordan team was on the scene.

Some media outlets claim Lewis’ salary demands are the stumbling block to the new deal because Mercedes are baulking at the sum. A rumour that both parties have rubbished more than once yet continues to be reported.

Asked about the apparent stand-off, Jordan was typically explosive, “Apparently, the parties disagree on terms. I just heard that Lewis wants more than Mercedes is willing to pay.

“It’s also about sharing the team’s income and having an influential role in the Mercedes group. If I were Daimler’s boss, I would show him the door: Either you drive on our terms or you go.

“I would also tell him what Bernie Ecclestone said after Ayrton Senna’s death: Even if Bernie was shocked and sad like everyone else, he was the first to regain his composure and said to us: ‘Now stop whining: Everybody is replaceable.’ Lewis should know that by now.”

Hamilton has reportedly been on a $45-million retainer with Mercedes over the past three years. Whether he is angling for more or not is unknown or substantiated and thus pure speculation.

Whatever the case a deal is imminent and the terms will, as usual, be secret and, as usual, subject to speculation.

Meanwhile, Lewis has put his private jet up for sale. His Monaco-based maroon 2012 Bombardier Challenger 605  – made famous by VIP passengers Roscoe and Coco – is listed at USD $8,950,000 on AV Buyer.