Report: Australian Grand Prix set to be postponed due to COVID-19 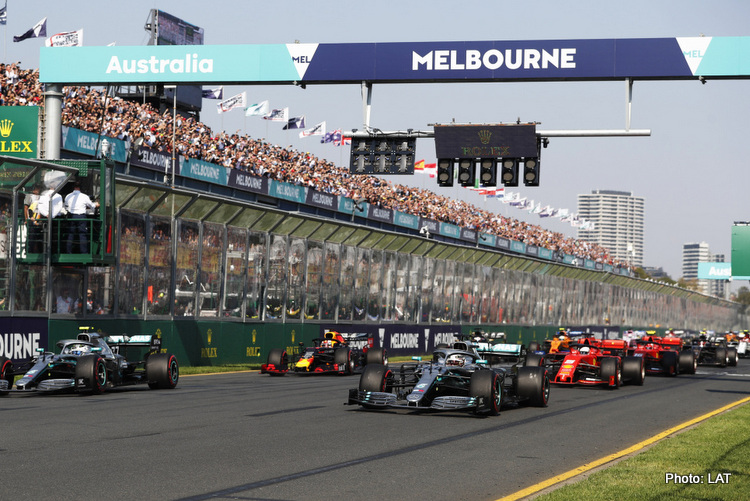 The 2021 Australian Grand Prix is set to be postponed due to COVID-19, according to multiple reports.

Scheduled for March 21, the curtain-raiser in Melbourne is in doubt because of new measures introduced in the country to help prevent the virus from spreading further.

Based on the new regulations, the teams would either have to quarantine for 14 days ahead of the race or operate within a biosphere.

With the race held on a temporary circuit in Albert Park, construction needs to begin two months ahead of the Grand Prix and a decision looks set to be taken in the coming days.

Ticket sales have not opened and the race looks likely to be postponed until later in the year, with the Bahrain Grand Prix on March 28 set to become the season opener.

A Formula 1 spokesperson told RaceFans: “In 2020 we proved that we could return to racing safely and delivered what many thought was impossible in March. We have set out our 2021 calendar and look forward to the return of F1 in March this year.”

The Formula 1 calendar includes a record 23 events, with the Dutch Grand Prix set to return at Zandvoort and a first-ever Saudi Arabian Grand Prix. There could also be a return to Imola after F1 raced there for the first time in 14 years last season.