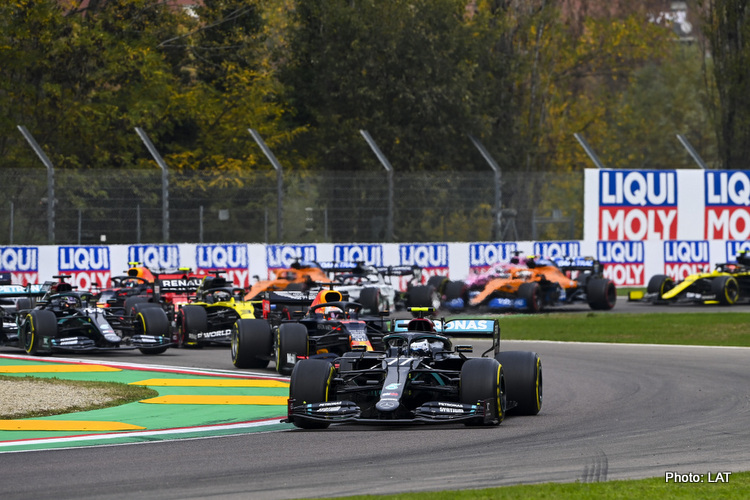 Imola is reportedly a frontrunner to fill the vacant slot on the 2021 Formula 1 calendar.

F1 announced a provisional 23-race calendar for the 2021 season last month, but the location of round four was not confirmed after plans to host the inaugural Vietnam Grand Prix fell through.

According to RaceFans, Imola has become a leading candidate to a host the race after it returned to F1 last season for the first time since 2006.

The Autodromo do Algarve in Portugal, which also hosted a Grand Prix in 2020, is another candidate, but Istanbul Park in Turkey is not understood to be an option.

Next season will also see the return of the Dutch Grand Prix at Zandvoort and the first-ever race in Saudi Arabia.