Vettel: Aston Martin a question of curiosity, I can’t wait to start 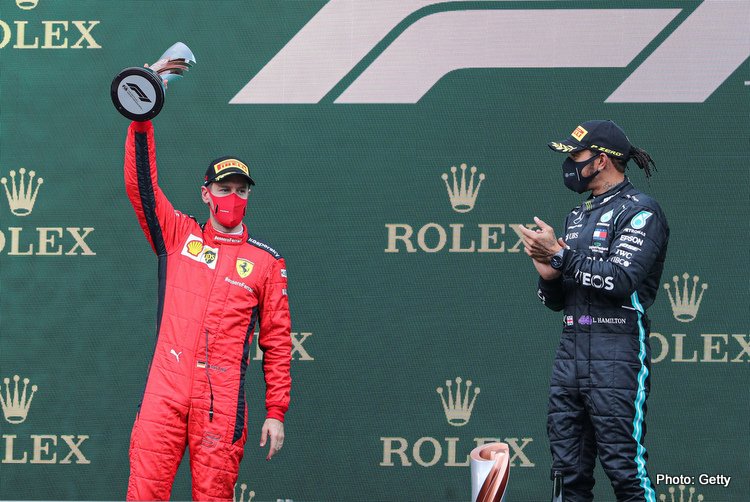 Sebastian Vettel has admitted that “curiosity” played a part in his decision to sign with Aston Martin Formula 1 team for the 2021 season.

After six years with Ferrari, Vettel left the team on the back of one of his toughest seasons in the sport, where he finished 13th in the drivers’ standings, with just one podium finish to his name.

Partnering Lance Stroll at the newly rebadged Aston Martin team, the four-time world champion admitted that he is “extremely enthusiastic about the project”.

“It was more a question of curiosity,” he said. “I am extremely enthusiastic about the project and I can’t wait to start working actively. Nobody can give you guarantees, but the term curiosity already contains a lot of positive energy and I trust this.”

While Vettel struggled for pure speed last season in comparison with his teammate Charles Leclerc, the German revealed that his “relationship with Ferrari did not work out”.

“The emotional aspect is fundamental for me now, especially with how the last year went,” he added. “My relationship with Ferrari did not work out for a number of reasons and this also leads to the initial euphoria being exhausted.”

The team unveiled their new branding on New Year’s Day, with a move to British racing green in honour of the historic make.