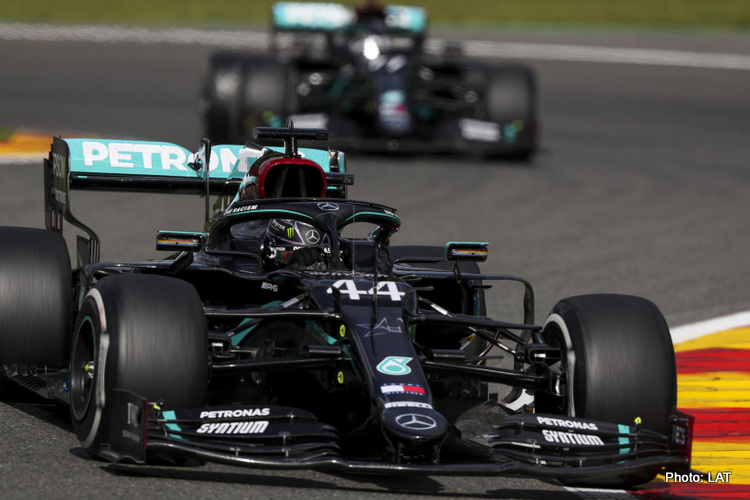 Mercedes team principal Toto Wolff does not believe that the 2021 Formula 1 cars will be as quick as their predecessors from last season.

With a number of teams making large gains during 2020, a range of rule changes to reduce downforce and the load placed on the tyres are set to be introduced.

The changes include stricter regulations pertaining to the floor, while the 10 teams will be required to make adjustments to their diffusers and brake ducts.

In theory, the move should significantly reduce the amount of downforce that the cars can generate and in turn lead to slower lap times, although it is thought that the impact will be less than first expected.

Asked whether the teams could fully recover the downforce losses that the changes were intended to result in, Wolff said: “I don’t think so. The aero was cut back considerably on the floor around the tyres, and it’s going to take a while to catch up.

“We’re still right in the middle of our development for next year, but I doubt we will be there quickly.

“In that respect, and with the tyres going a notch harder, I don’t think we will near the lap times that we have seen this year. At least not in the first half of the year.”