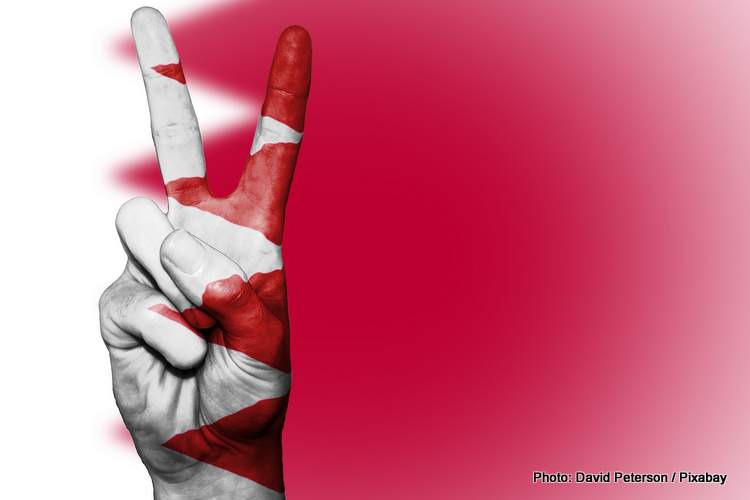 Formula 1 boss Chase Carey drew criticism from rights campaigners on Tuesday after he said the sport represented a ‘force for good’ in the countries it visited.

Mercedes’ seven-times world champion Lewis Hamilton last week urged Formula One to do more, saying human rights issues were a “massive problem” in some of the countries the sport visited.

“I don’t think we have a massive problem, I think actually sports have a unique opportunity to be a force for good,” Carey told CNN Sport ahead of Sunday’s penultimate race of the season in Bahrain.

“Sports in some ways have uniquely — over time — crossed borders, crossed cultures and brought people from different places together,” added the chief executive.

“I think the world’s got a lot of places you can sort of boycott and protest. I think the world could use a few more places where you try and create good through encouragement and positive reinforcement.”

Bahrain’s annual race has regularly drawn criticism from rights campaigners at home and abroad, with the race cancelled in 2011 due to civil unrest.

This year the kingdom is hosting two rounds of a COVID-19 affected calendar.

Sayed Alwadaei, director of the London-based Bahrain Institute for Rights and Democracy (BIRD), said in a statement it was “totally contemptible to hear F1´s CEO doing PR for the Bahraini regime.

“Instead of having a spat with Hamilton, Carey should take his advice and tackle human rights issues and stop rewarding repressive regimes with more races to further sportswash their bloodstained rights records,” he said.

Formula 1 is set to race in neighbouring Saudi Arabia for the first time next year, a move criticised by Amnesty International.

Saudi organisers have said hosting a race will result in ‘positive change’.

“Saudi Arabia was criticised for being closed off to the world, and now we’ve opened up, we’re criticised for sports-washing,” Sports Minister Prince Abdulaziz bin Turki Al Faisal told the BBC last month when the race was announced.

Other hosts such as Azerbaijan and China have also been in the spotlight for their rights records, while Hamilton has been prominent in supporting Black Lives Matter protests in the United States.

“I think we’re proud of our commitment to human rights. We are very proud of our partnership here in Bahrain. We’re proud to partner with Bahrainis,” he added.