Hamilton: I love acting and my music but definitely no fishing 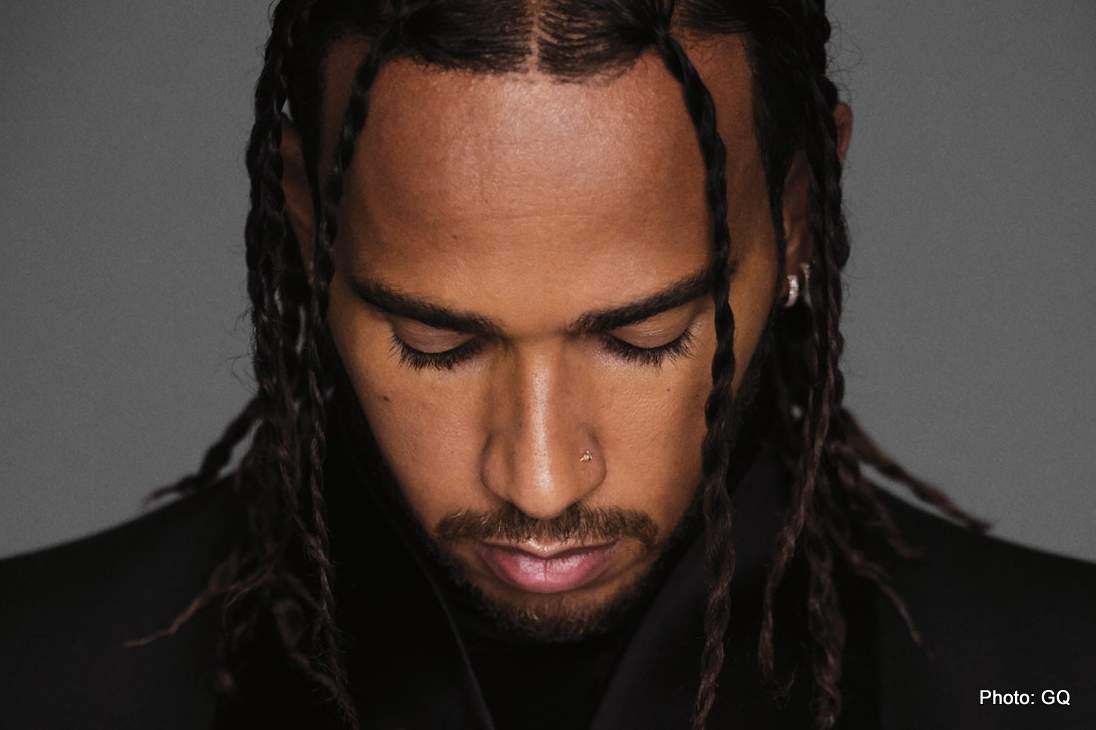 Seven-time Formula 1 world champion Lewis Hamilton has quite rightly received plenty of attention for his achievements on and off the track this season.

In addition to earning the congratulations of the Royal Family and being on the brink of a deserved knighthood, the 35-year-old was named as the GQ Game Changer Of The Year at their award ceremony earlier this week. 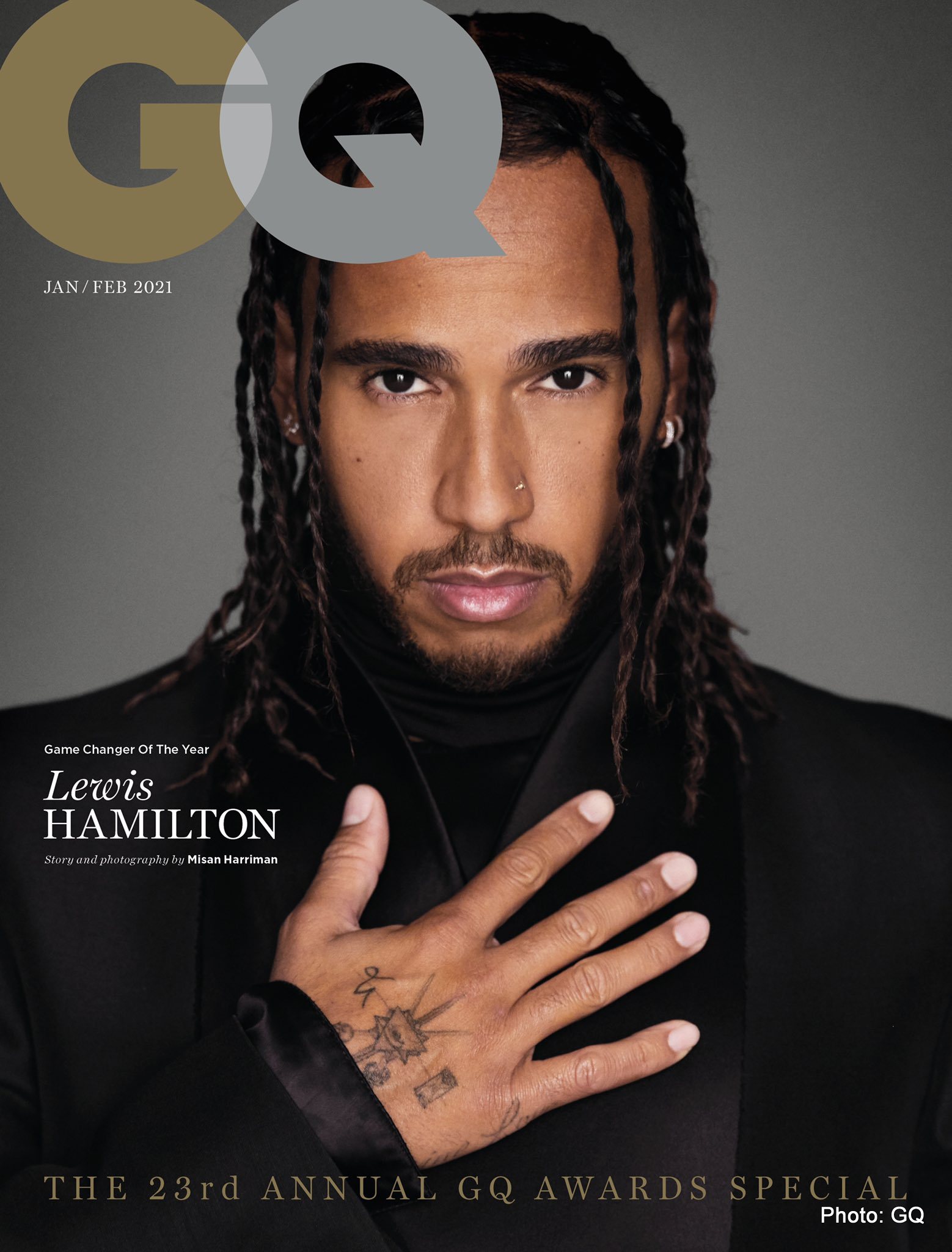 Asked whether salsa dancing, fishing or FIFA (the football video game I assume) were part of his future, the seven-time champ told GQ: “Definitely not salsa dancing. And definitely not fishing. I’m vegan! I’m not going to catch fish out of the sea!”

Whether this question was borne out of a lack of research on Hamilton’s background, he has been a vegan since 2017, or was meant as a joke, it did eventually get an insightful answer from the Mercedes driver.

“There’s a lot of different things that I want to do,” he said.

“I would say on the fun side of things for me, I’d love to try a bit of acting. I love my music, so I’ll continue to do my music. And I want to continue to want to learn to play the piano. I really would love to learn a language. My mum is a dancer, so I may take her to go and do a dance course with her son.”

Hamilton confirmed earlier this year that he was the previously anonymous XNDA via Instagram, and had in fact recorded a song with five-time Grammy winner Christina Aguilera.

Whether a further collaboration with Aguilera or anyone else is on the cards or not, it would be great to see him chance his hand at acting and dancing.

“But then, on the business side of things, there’s not a lot of black-owned businesses in the Fortune 500, for example, and I’ve had the privilege of working with someone like Tommy Hilfiger, who’s really opened my mind to the fashion industry,” he added.

“And I love that industry. I really do have a dream of one day having a fashion brand that’s fully sustainable, fully ethical. I’m always going to be trying to get involved in tech, because that’s the key to the future, I think.

“And then, most importantly, working with organisations out there to raise awareness for important issues that I care about. There are so many things to fight for.”

Whatever Hamilton does, it is undeniable that he has left an indelible mark on F1 and his presence will be notable in its absence.