Coulthard: Vettel is a spent force 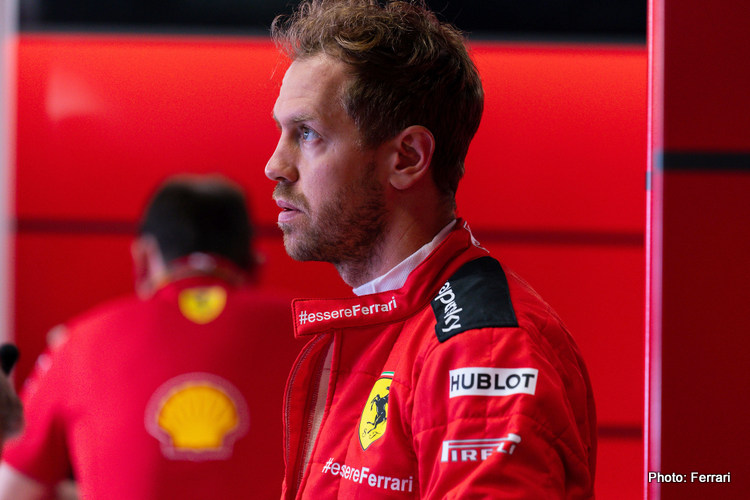 Sebastian Vettel’s impending switch to Aston Martin is unlikely to help him rediscover the form that made him a four-time Formula 1 world champion, says pundit David Coulthard.

Announced before the season to be leaving Ferrari at the end of 2020, Vettel has since endured the worst season of his 14-year F1 career, with the German himself conceding he was struggling for answers.

Nevertheless, Aston Martin – which is taking over Racing Point as a works outfit next season – announced in September it was signing Vettel as part of its ambitious plans to rise up the F1 totem pole, although Coulthard believes the version of the German they are getting is unlikely to be capable of the necessary performances.

“Seb is a spent force,” he told Channel 4. “He was a four-time World Champion but that’s in the past and this is very much about the now and the future.

“There is nothing [Vettel] can do to influence the overall design of the car, he’s not a designer, but the driver is still the voice of the car. You want the fastest voice talking about the car though, not the slowest.

“Seb has been outside the top 10 now for several races and yeah…it’s over. You hope he finds his form at Racing Point but I doubt it.”

At the age of 33, Vettel is no spring chicken, but going by the careers of previous champions, should still have plenty left in the tank. However, Vettel seems to have lost his spark for racing, and Coulthard doubts he can get it back.

“Well you can never say never,” he said. “But I just don’t see what would be different going to a mid-grid team that is going to reignite the passion.”