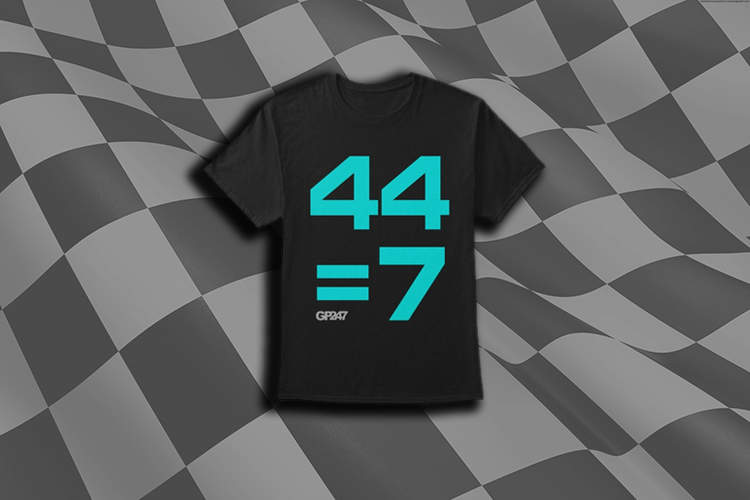 We have read the tea leaves, consulted sangomas, peered into several crystal balls and, of course, done a little maths leading us to go out on a limb here and declare:

LEWIS HAMILTON IS THE 2020 FORMULA 1 CHAMPION

That’s about as anointed as it gets. Lewis Hamilton has simply risen to another level with the #44 Silver Arrows he is so fortunate to have in his arsenal, but it is only he who can extract so much from it, som often.

This seventh F1 title has been a mere formality for some time now; Mercedes themselves are on the brink of a seventh title this weekend in Italy.

This season so far, their British driver has won eight times out of twelve starts. After his triumph in Portimao, he has 92 victories on his CV – more than any other driver in the history of the sport.

And with five rounds remaining he now has a mammoth 77 points lead over the guy in the #77 car – the only one able to mathematically rain on his teammate’s parade. Highly unlikely. Lewis is ready the champ!

At 35 years of age, he has arguably been at his very best this season. His last victory, in Portugal, was imposing, majestic even and set him apart from his rivals on all levels. Game, set and match.

Hence on this day, with the advent of the 44=7 T-shirt celebrating the seventh crowning of the modern King of F1, we begin our own inhouse merchandising efforts; and we could think of a better way to launch the project with this headlining our GP247 storefront on Teespring.