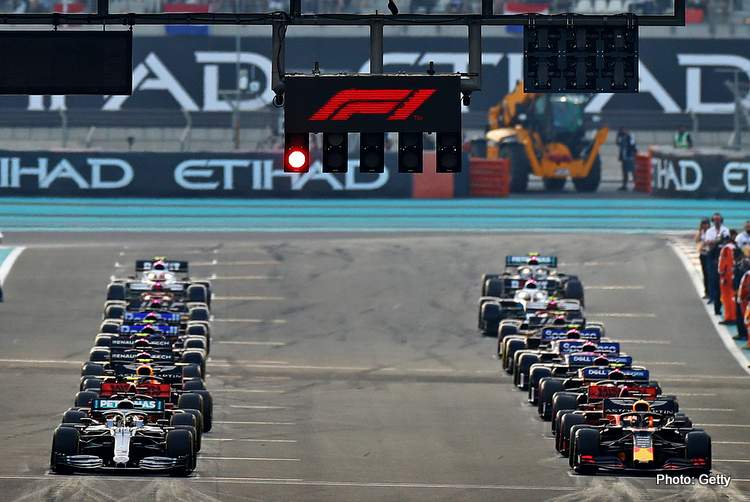 Saudi Arabia is set to make its Formula 1 debut next year, with a first draft of the 2021 calendar reportedly revealed on Monday.

Per reports from several outlets, including RaceFans and Autosport, F1 teams were given their first look at the schedule in an F1 commission meeting on Monday, wherein it was revealed there will be a 23-race season with the addition of a grand prix around the streets of the Saudi city of Jeddah.

A stopgap measure whilst it continues work on a dedicated circuit outside the capital Riyadh at Qiddiya, the move comes with Saudi officials keen to push their partnership with F1, which started with a 10-year, nearly $500 million ‘global partnership’ deal for state energy company Aramco in March of this year.

Elsewhere, the calendar backed-up the statement made by Australian GP organisers last week, confirming the race at Melbourne’s Albert Park will open the season on March 21, followed immediately by the Bahrain GP a week later.

The Chinese GP, cancelled this year because of COVID-19, will return in April, alongside the debut of the Vietnamese Grand Prix, which was also called-off due to the pandemic.

The Spanish GP will return to its previous spot as the opener for the European swing on May 9, while the Dutch GP, which would have commenced the swing this year, has been moved to after the summer break to form a triple-header with the races in Belgium and Italy.

Other notable moves are Azerbaijan pairing-up with the Canadian GP in June, a second triple-header for Singapore, Russia and Japan in order to make room for the Saudi GP, and a prospective move of the Brazilian GP to Rio De Janeiro, although it is currently under protest by environmental groups.

Pre-season testing will also see a change, with one of the tests moving from Barcelona to Bahrain.