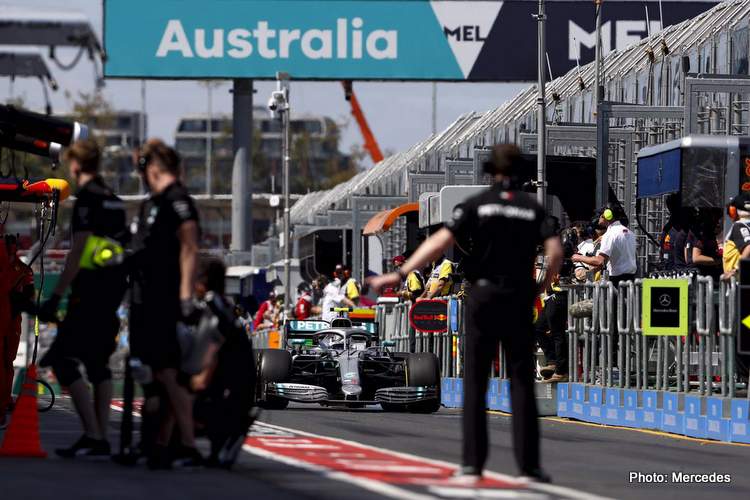 Following a report last week that the race at Melbourne’ Albert Park Street Circuit would be moved to October as a result of the COVID-19 pandemic, Westacott has moved to dismiss the claims.

“The Australian Grand Prix Corporation is in regular dialogue with Formula 1 on the 2021 provisional calendar, which will be published in the coming weeks,” he said in a statement to Australian broadcaster Channel 9.

“Melbourne will again host the F1 season opener in the traditional March timeslot, which will form a significant part of the recovery of the major sports and events industry in Victoria.”

Having lost the 2020 edition at the last-minute due to the pandemic, the reported had indicated there were ongoing concerns about Melbourne’s readiness for the season-opener.

While Australia has not been hard-hit relative to many other nations, the state of Victoria has been the worst-impacted by the virus, with 20,321 of the country’s 27,430 total cases occurring in the state.

Additionally, the Australian government maintains strict limitations on international travel, with only citizens, residents and their family members allowed in.

Nevertheless, Westacott’s statement can be taken as a clear sign that the event intends to go ahead, with a likely date of March 12-14.