Binotto: Without a doubt Seb and Charles’ cars are identical 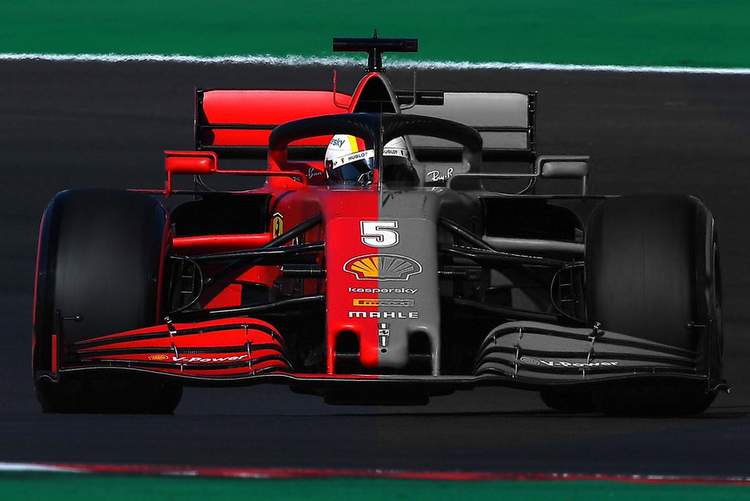 Sebastian Vettel’s career low-ebb in form continued during the 2020 Portuguese Grand Prix weekend raising questions regarding the equipment Ferrari are dishing out inferior equipment for the German’s final races in Red.

At Portimao on Saturday, Seb was only good for 15th in qualifying comprehensively beaten by Charles Leclerc in the sister car which went on to finish second in the race while his teammate battled to tenth.

Seb spoke of his woes RTL after the race in Portugal, “At the moment it’s beyond me. It’s not just beating, it’s like another league. Well, yeah, I try everything I can.

“But, on the other hand, it is obvious that the other car is much faster. Where I lose time? I have been biting my tongue all year long. Some idiot might never figure it out, but am I a complete idiot? I doubt it.

“I don’t really care about all the fuss. But for me in the car, it is, of course, difficult to process, because I am too ambitious and too hungry for more,” added the four-time F1 World Champion.

But team boss Mattia Binotto insisted, during an interview with Sky Italia that there is no disparity between the two cars in the stable, “Without a doubt Seb and Charles’ cars are identical.

“I sincerely hope that Sebastian will be able to qualify better in Imola and show more of what he is capable of during the race. Charles is certainly very good, but maybe you expect even more from the second driver.”

Seb right now is very much the second driver at the Scuderia, perhaps by default as, after this season’s finale in Abu Dhabi, he will depart Maranello for the next chapter of his illustrious career, with his final year at Ferrari the only blotch on a hitherto fine record in the top flight.