F1 2021 calendar with Bahrain-opener on the cards 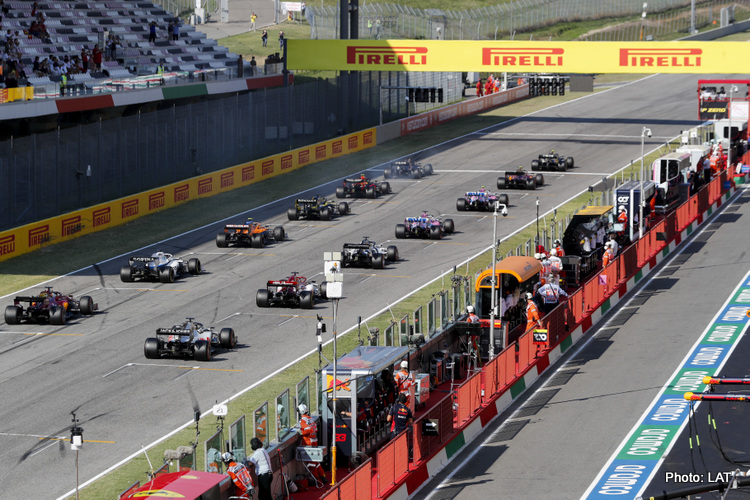 Bahrain’s Sakhir Circuit will be the first of a 22-race Formula 1 season set for 2021, according to a reported leak of the provisional calendar on Friday.

Per F1i, a leaked provisional calendar for next year shows the middle eastern island will kick off proceedings on March 14, with subsequent races in Vietnam and China on March 28 and April 11 respectively, followed by the start of the European leg in Azerbaijan on April 25.

Last host of the first race of the season in 2010, Bahrain has since ceded that position to the Australian Grand Prix at Albert Park in Melbourne, but that race will now purportedly take place on October 24 as the 18th GP of the season. While Australia has not been as hard-hit by the COVID-19 pandemic as many other countries, its strict travel and quarantine restrictions are likely to persist well into next year, necessitating the change.

Elsewhere, F1 will welcome the debuts of races in the aforementioned Vietnam, as well as the Netherlands and Saudi Arabia. None of the circuits granted additional grands prix in 2020 – Mugello, the Nurburgring, Imola, Portimao or Turkey – will be returning next season.

The full calendar, is as follows: