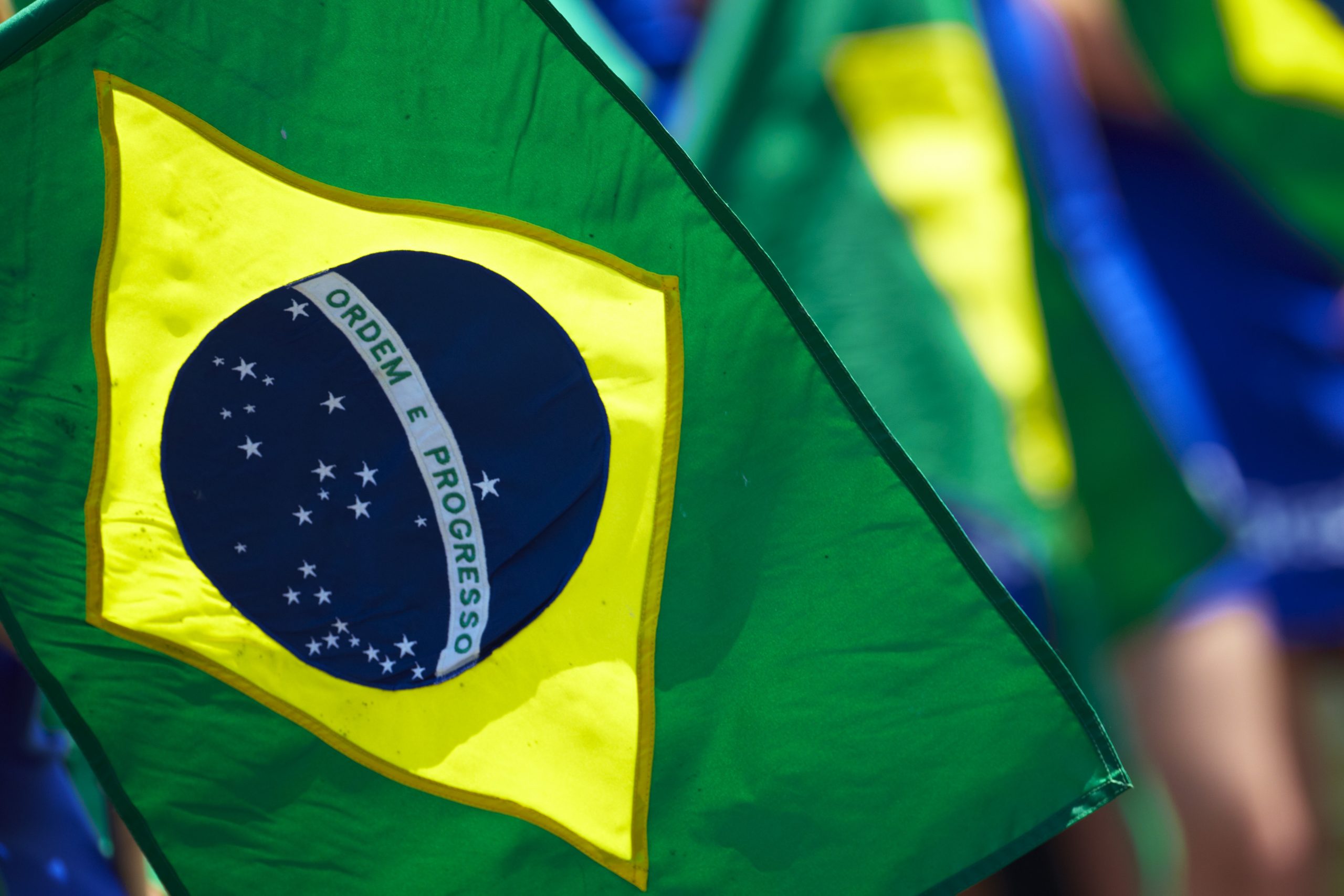 A proposed new race track in Rio de Janeiro is facing petitions with signatories concerned about the detrimental environmental impacts of the project.

Talks regarding the planned relocation of the Brazilian Grand Prix to a new circuit on the Camboatoa forest in Rio de Janeiro are progressing, but awaits confirmation from various government bodies and faces staunch criticism from locals.

The construction of the new circuit would require the deforestation of the Camboatoa region. The Camboatoa forest is the city’s last forested area which has prompted locals and environmentalists to create petitions and start sharing ‘#BrazilSaysNoToDeforestation’.

The furor comes after a letter between Chase Carey and Governor Claudio Castro that emerged in the public domain, citing Carey’s eagerness for the plans to accelerate.

In the letter, dated 14th September 2020, Carey writes “I trust this letter finds you well and I hope your colleagues are doing as well as possible in these challenging and complicated times.

“Thank you for your support to date for Formula 1 in Brazil. Brazil has a special role in the history of Formula 1 and we have many great and valued fans in Brazil.

“I am writing to update you that we have now finalised race agreements with Rio Motorsports LLC to host, stage and promote Formula 1 events in Rio de Janeiro. These agreements are ready for execution and announcement by Formula 1 as soon as all necessary licenses have been issued by the relevant authorities, INEA/CECA, in Brazil/ Rio de Janeiro.

“Please feel free to contact me at any time. We look forward to an exciting future in Brazil.

In response, threads on social media not dissimilar to that of @brgmsch below have started to gain traction.

A more in depth Portuguese thread is also available. A simple Twitter translate will be able to help get the key points across:

A petition entitled ‘For the preservation of the Camboatoa Forest! Let the race track be somewhere else’ has already received over 28 million signatures.

The petition claims 200,000 trees would ahve to be felled to clear the area for a race circuit. A home for fauna and flora, the area is also a place of natural beauty. 2km from the forest lies an area full of black-grass which plagues cereal and wheat harvests each year.

The track itself has been designed in collaboration with Hermann Tilke and will, unsurprisingly, feature many of the trademark characteristics of a modern race circuit.