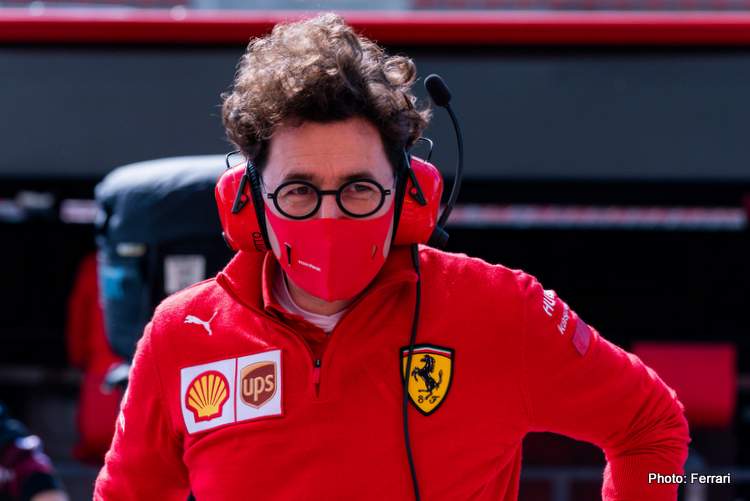 Ferrari have slumped to their worst form in Formula 1 for over a decade, the SF1000 cruelly exposed as a dud on the high-speed Spa-Francorchamps, venue of Sunday’s Belgian Grand Prix which was won with consummate ease by Lewis Hamilton on another afternoon of Mercedes dominance.

But the World Champion team are not the problem for the Reds.

Their woeful car has them nowhere near the pace-setting Mercedes W11 or even the sharp end of the midfield for that matter. Stats show the SF1000 in the hands of Charles Leclerc the best he could squeeze out of the slug was 1:42.996 which compares to Lewis Hamilton’s pole-winning effort of 1:41.252 that’s 1.7 seconds!

Nevertheless, expectations in the Red camp were higher for the race, but that turned out to be even more dire as Vettel struggled to 13th place at the end of the 44 laps, with Leclerc 14th. The pair well over a minute behind the winner when the chequered waved.

This dramatic collapse by the team that won here 12-months ago is a shocker, beyond comprehension for most and the lowest point in the turbulent leadership of Mattia Binotto; the crown sits uncomfortably on his head.

His pain clear in the team report, “We are disappointed and angry, as indeed are our fans and with good reason. It’s a difficult moment in a season that we knew from the start would be a tough one.

“It’s at times like this that we need to stand firm and look ahead in order to get over this difficult period. It’s the only way we will get out of this situation,” explained the Ferrari team boss.

While their rivals (bar the Scuderia’s customer teams) have found around two seconds since they last visited Spa a year ago, the Ferrari SF1000 was half a second slower on Saturday than last year’s SF90 which powered Charles to pole and Seb to second place on the grid.

This year was a massive step backwards as they were actually beaten by Kimi Raikkonen in the Ferrari powered Alfa Romeo – the overtake on Seb must’ve been pure agony for Tifosi – suggesting that the Ferrari is not only castigated by its toothless PU but the aero-package has also gone severely askew too; combining to spawn the current inept car they are forced to campaign this season with.

Binotto acknowledged after the race, “On a track that requires aerodynamic efficiency and power, we were severely lacking in both. Charles and Sebastian did their very best, both yesterday in qualifying and today in the race, but we couldn’t even get into the points.”

Mattia continues to have the support of his paymasters, but beyond that, he is the butt of many cruel jokes on social media, while photos of him as a clown are plentiful. A legacy that will live on forever in this unforgiving wired world.

But questions have to be asked: