Inside Line: Anthoine and 47 others who died at Spa 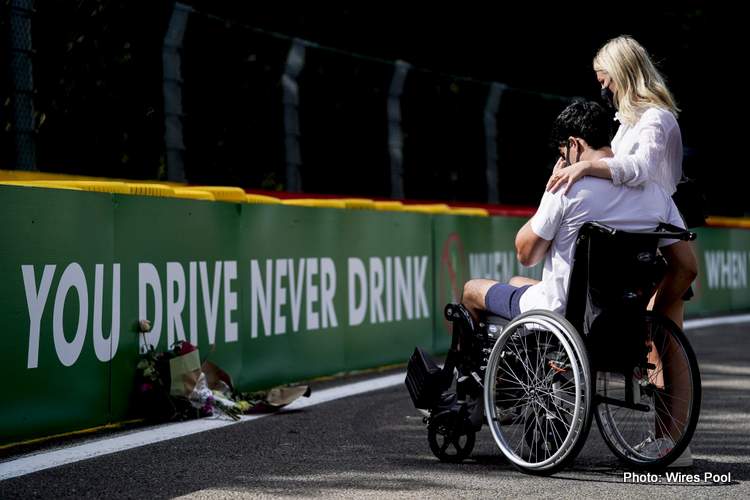 Anthoine Hubert fills the thoughts and hearts of the entire racing world, as Formula 1 and support races gather for this weekend’s Belgian Grand Prix at Spa-Francorchamps.

Last year, on Saturday after F1 qualifying, the 22-year-old was robbed of his life after a high-speed accident during the Formula 2 race.

Now, 12 months later, tributes have poured in for the much-loved Frenchman who was mates with many of the current F1 drivers, including best pal Pierre Gasly.

A sombre start to the three days of track action in the Ardennes.

Pondering the futile loss of young Anthoine’s life, it is also worth remembering the 47 other drivers and riders who have perished in this arena revered by many but, no doubt, despised by the 48 families who lost their loved ones at the place.

Among them Stefan Bellof – one of the most promising drivers of his era – who died driving a Porsche 956, after a huge crash at Radillon, during the 1985 1000 km of Spa Francorchamps. Those are the two names familiar to most on the list.

But, needless to say, each of the 48 accidents were horrific by the mere fact that death came to visit, just as the one that claimed Anthoine, to remind us of the harsh reality that in this ultra-safe era of racing the prospect of death cannot be ignored. Motorsport is always dangerous. Sometimes mortal.

No matter the level or series – Formula 1 driver through to club racer – they’re all united by the shadow of death that forever looms over motor racing where, in a blink, life can go from on-to-off. We must never forget that.

While on most days fans, media and pundits sit united in our glasshouses and fling instant criticism at drivers, this MUST always be, first and foremost, with the pretext that all of them are superheroes and we judge them accordingly, not as mere mortals.