Villeneuve: Ferrari has to start over 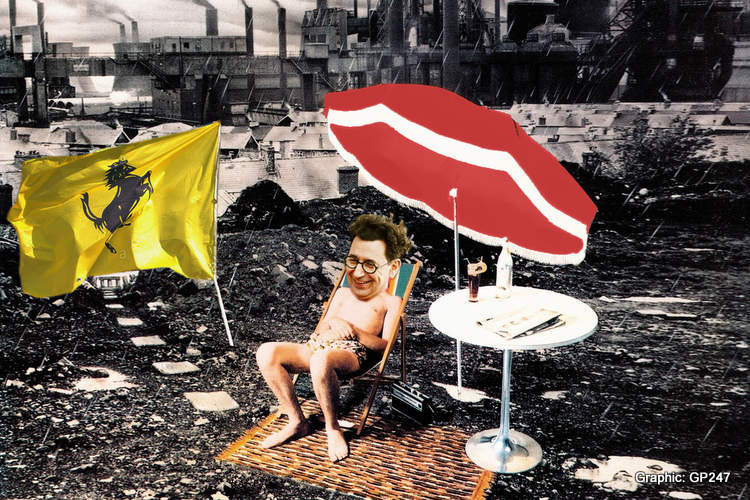 Jacques Villeneuve has taken a swipe at Ferrari leadership as the great Italian team endures a multi-faceted crisis brought about by a marked dip in performance this season.

Tales of Ferrari woes from the engine bust and secret deal to their messy divorce from Sebastian Vettel are plentiful, a situation Villeneuve blames squarely on team boss Mattia Binotto.

The 1997 Formula 1 World Champion said on Sky F1 Italia, “They want it to be a real Italian racing team, but I don’t think that is necessary for Formula 1.

“Ferrari has to start over. It will not be easy and it will take some time,” added Villeneuve whose father Gilles remains one of the most revered drivers to race for the Scuderia.

The most successful team in the sport – with Binotto now in charge – is undergoing the worst spell it has endured this century, cheating and secret settlements have again tarnished the team (and the FIA more-so) which has spiralled out of contention in a flash, taking their customer teams down with them at the same time.

Colin Kolles said last week of the situation at Maranello, “Binotto is a very good engineer, but an engineer is not a team boss.

“I know him personally. He is a person who is shaped by numbers and not by feelings. There is no warmth in the nest. These engineers don’t understand the psychological side.”

It’s dire times at Binotto’s Maranello, and not merely hearsay and opinion, the stats tell the truth as Ferrari lie fifth in the F1 constructors’ championship on 61 points, 160 adrift of Mercedes at the top of the table after only six rounds.

Ponder this: Merc drivers have stood on the podium 10 times out of a possible 12 this year, all six times on the top step, Ferrari have been on it twice courtesy Charles Leclerc.