Alonso: Obviously I prefer to be in front [not 26th] 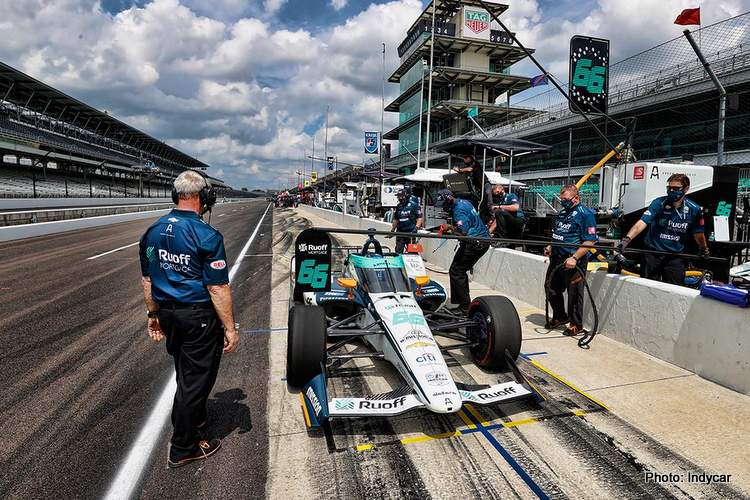 Two times Formula 1 World Champion Fernando Alonso lamented the lack of speed, in his Chevy-powered Arrow McLaren SP, during qualifying for the 104th Indianapolis 500. He will start from 26th place on the grid.

Seeking to emulate Graham Hill and win the coveted Triple Crown of Motorsport, Alonso needs to win at the legendary Indy 500. But in qualifying his time of 228.768 mph was 12th out of 13 drivers when he made his attempt, he dropped down to 26th when the clocks stopped.

Afterwards, he told NBC, “We just wanted to put together a solid run with no drama and put the car in the show. We were not as quick as we wanted and we had to accept that.

“We have to prepare the car for the race. I feel that we have a better race car than a qualifying one. The three McLarens have decent pace and, after quali, we may behind as a team but we are more confident for the race.

“Obviously, I prefer to be in front,” added Alonso.

The basic nature of the Indy 500 is: first you have to be in it to win it; then you have to have a solid race car that can run well in traffic; attract good luck; be there at the end where anything may happen.

And this applies to all drivers who will line-up on the grid, not just Fernando.

Not great but nevertheless a better effort than last year’s embarrassing debacle with McLaren, where he failed to make it into the race, but somewhat underwhelming compared to his rookie visit to the Brickyard in 2017.

That year, with Andretti Honda, Alonso qualified for the Fast Nine comfortably and started fifth. Constantly at the sharp end, he even led until his Honda expired while he battled with the leading pack and the finish line in sight. After his sensational debut, he was awarded Rookie of the Year.

This year, Honda-powered cars have been mighty around the world’s most famous oval, but the Spaniard burnt that bridge long ago, and Chevrolet have done their drivers no favours for qualifying. Now it remains to be seen what they can muster for the race next Sunday.

For Alonso, his debut season at the Brickyard made it look easy but winning the Indianapolis 500 is a huge feat and this may well be his final chance to match Graham Hill.

Next year he begins his next Formula 1 chapter, spearheading Renault campaign. Indy 500 glory will be shelved, perhaps forever, as the Spaniard is set for a long future with the team that some suggest may morph into team management when the 39-year-old decides to hang up his helmet.

Thus, this running of the Indy 500, on Sunday 23 August, may well be his final chance to bag that elusive Triple Crown. From 26th on the grid packed with Indycar champions, it will be a big ask for Fernando but then that’s what legends are made of and if anyone can do it, he can. 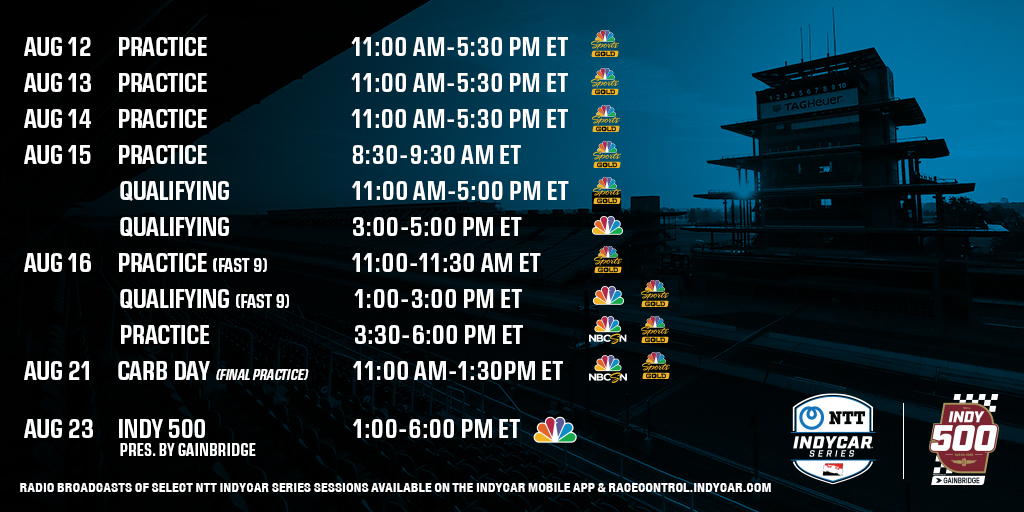