Outside Line: Time for a change at the GPDA 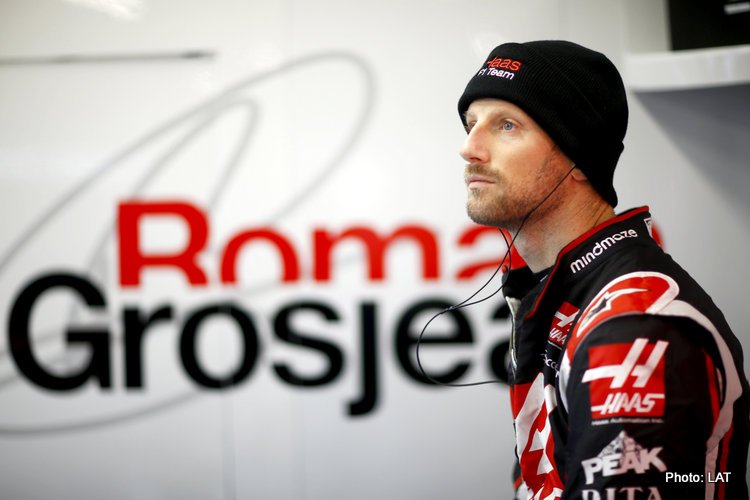 For an organisation that purports to represent all Formula 1 drivers, the Grand Prix Driver’s Association (GPDA) has done a pretty bad job of showing it as of late.

For all the good it’s done in improving driver safety over the years, it’s not the only issue pertinent to the 20 drivers who line-up on the grid, with two in particular that I think expose the lack of leadership it is currently experiencing.

The first is whatever the hell went on with the ‘end racism’ display before the past two races. Whatever you think about the whole ‘take a knee’ debate, I would argue that first time out in Austria, seeing all 20 drivers together – whether standing or kneeling – in solidarity for a very important and very necessary fight was a powerful image. The two races since, it’s been haphazard, with several drivers seeming to have prioritised, as Kimi Raikkonen once did for Pele, “having a shit” over backing-up their colleagues and being consistent with their message. After all, it’s not like racism disappeared in the past fortnight, but it certainly seems to have disappeared from the minds of some drivers – indeed, Lewis Hamilton said as much when he blasted GPDA director Romain Grosjean afterwards.

“He doesn’t think it’s important to do it,” Hamilton said. “He’s one of them that thinks that it was done once and that’s all we need to do.

“I tried to speak to him about what the problem is and it’s not going away and we have to continue to fight for it. I think this time he didn’t mention anything in the drivers’ briefing and neither did Sebastian [Vettel].”

And while Vettel admitted afterwards there needed to be better planning, Grosjean’s response was radio silence. Whatever his true thoughts on the subject, that paints the picture that Hamilton’s assumptions are right, and that’s a poor look for a leader.

Then we come to the second issue, which is Grosjean’s remarks ahead of the season-opener in Austria, in which he said he “wasn’t necessarily against the idea of having drivers’ salaries in the budget cap”. If some drivers feel the first issue doesn’t affect them, they should definitely shouldn’t feel that way about this one.

How can you be acting in the best interests of an association of grand prix drivers when you’re openly considering an attempt to stop them earning their market value? Forget the sport’s biggest-earner Hamilton, if I was an up-and-comer like Charles Leclerc, Max Verstappen or Lando Norris hearing that, I’d be furious. They only have a limited window in which to capitalise on their other-worldly abilities, and that window can close very quickly – just ask Vettel. If Grosjean is doing his job and considering all F1 drivers, and not just his fellow backmarkers, how could he ever voice such an opinion?

And yes, I get that a driver salary cap is part of efforts to level the playing field of the sport, but with all the other measures in place, I think it’s a step too far. The car will ultimately always determine whether a driver contends for a championship, and if the big teams are able to pay large salaries now when they have yearly budgets of $300 million plus, they certainly can do so when those budgets are halved. If a driver asks for too much, a team will just say no – again, look at what happened to Vettel.

So with that in mind, I think it’s time the GPDA sought new leadership. It needs directors who take the concerns of their fellow drivers seriously, and are steadfast in keeping the union’s best-interests as a whole at heart. Romain Grosjean does not seem to be able to do that. It’s time for him to go.