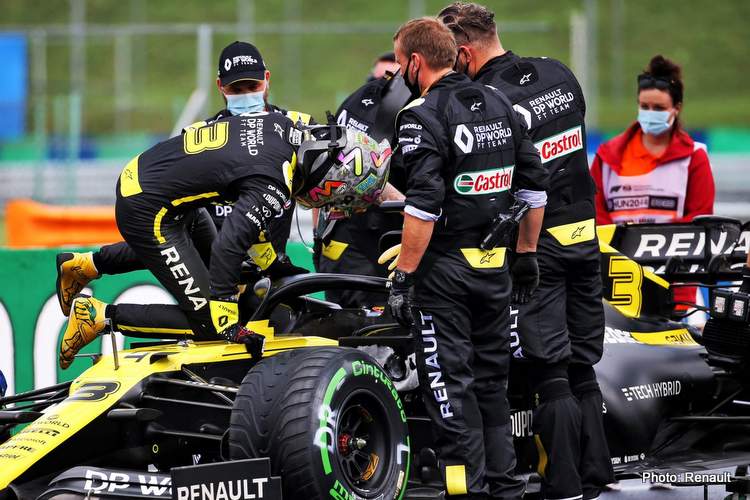 Renault lodged an official protest for the second race in a row, this time after the Hungarian Grand Prix on Sunday against Formula 1 rivals Racing Point, questioning the legality of their Mercedes-lookalike car.

The French manufacturer team first protested after the Styrian Grand Prix in Austria on July 12, with stewards investigating.

Repeat protests had been expected, with Renault allowed to continue to lodge them at all races until the matter is resolved.

Racing Point ended Sunday’s race at the Hungaroring with both their cars in the points, Canadian Lance Stroll finishing fourth and Mexican Sergio Perez seventh.

Racing Point are now fourth in the constructors’ championship, level with third-placed McLaren on 40 points. Renault are sixth on 12.