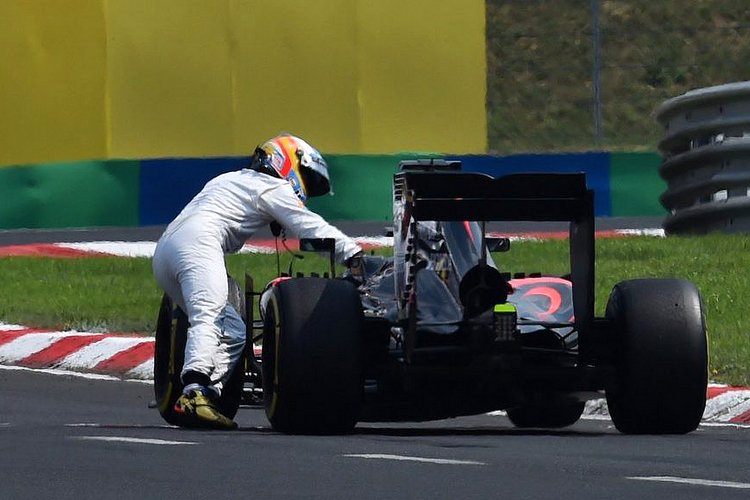 Renault team principal Cyril Abiteboul believes that Fernando Alonso’s time away from Formula 1 has given him the chance to reset.

Alonso was officially announced as a Renault driver yesterday, with the two-time world champion agreeing to a two-year deal as the team’s replacement for the departing Daniel Ricciardo.

The Spaniard will be 39 years old when the new season gets underway in March 2021, but Abiteboul said the time away had given the team the opportunity to bring in a “new Fernando”.

He explained, “I think anyone in Formula 1 is coming with a package, and the older you get and the more successful also, there is always some negative story or some negative perception.

“I’m not here to comments on the merits, either positive or negative, but anyone’s coming with a certain package with age, you know it’s like me it’s like you like anyone. But I think the years that he had away from the track have probably been an opportunity for him to reset.

“To actually measure how lucky or privileged we are all of us to operate and perform in Formula One, and probably to come with a fresh set of mind. Let’s not forget how the competition, can be toxic on people, on individuals, you know.

“No matter how hard you try, or how hard you work, you can’t win. And it’s the sport that is doing that? And I’m not surprised that a sport that’s like that is creating this type of situation and therefore of legacy.

That’s also why he was so interested in this new profile for the sport, and maybe the opportunity of bringing a new Fernando into new Formula 1,” added the French team boss.