Abiteboul: Alonso a stronger fit for Renault than Ricciardo 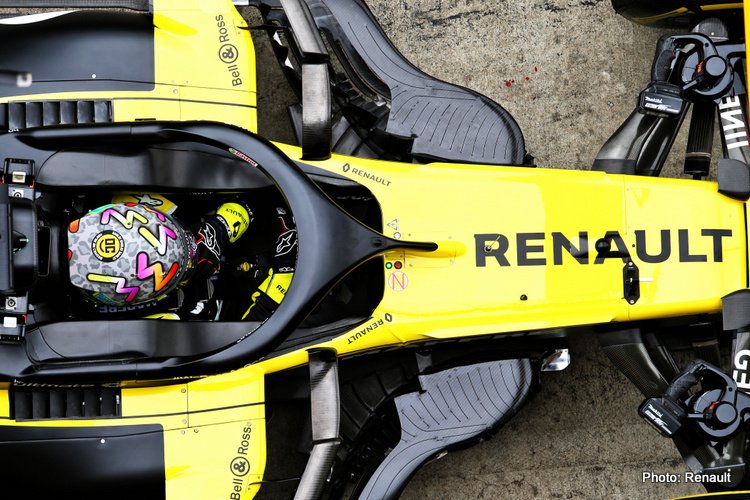 The Enstone-team confirmed yesterday that two-time Formula 1 world champion Fernando Alonso would be returning to the team for his third spell.

Alonso will arrive for the start of the 2021 season to replace Ricciardo who is leaving for McLaren and Abiteboul said the experience with Ricciardo has opened the team’s eyes.

“Yes, we need professional drivers because I’m a firm believer that that’s the most exciting element in our sport,” Abiteboul said.

“You know at the end of the day, what people cheer for is not technology but it’s fantastic athletes and performers and also ambassadors of our world. So it’s important, but clearly the year that we’ve done, because right now we’ve only done one season with Daniel, shows that we also need to invest a lot in the car and that was already very clear at the time. So I think we’re coming into this, I guess, eyes, more open.”

Abiteboul was initially critical of Ricciardo’s decision to leave Renault after just one season, but the Frenchman said he was more confident now than he was when they announced the Australian’s signature.

“I’ve managed personally to take even more time in explaining to Fernando, where are we standing where we’ll be standing next year,” he added.

“What’s the set of regulations for this winter, which means that the car will be pretty much frozen. And also, what’s the prospect for 2022. I have always tried to do that but clearly I have taken even more time to do so on this occasion.

“It is true that I see a stronger fit with with Fernando not necessarily due to the past because the past is the past and it’s behind, but I see a better fitting in the fact that he’s got absolutely huge motivation to move back into F1 and to move back in F1 with us, and that’s certainly something that he’s making me even more confident than I was probably two years ago.”