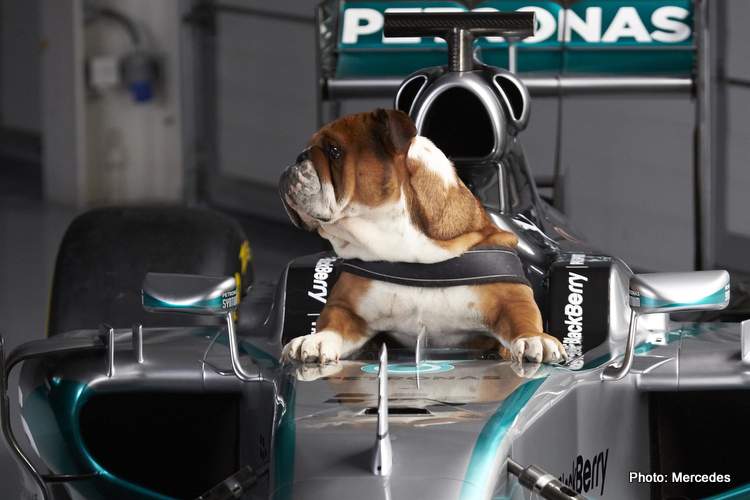 Lewis Hamilton has revealed that his dog Roscoe is now a full-fledged vegan and as a result is healthier, this comes in the wake of the Formula 1 World Champion losing his beloved Coco last month.

The announcement was posted on #roscoelovescoco Instagram account with 178,000 followers; Hamilton wrote, “Hey guys, so Roscoe is now fully vegan.

“Since he has gone vegan, his coat is much softer, his swollen paws have healed up, he is no longer limping with pain of arthritis and his breathing has opened up. Super happy with the result and he is too.”

Roscoe became the most famous dog in F1 when he used to accompany Hamilton to grand prix race weekends, also for flying in the Briton’s private jet and occasional modelling stints at $800 pop! 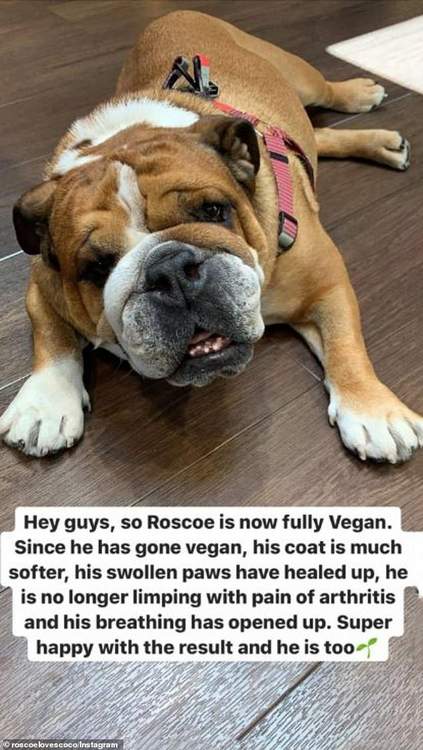