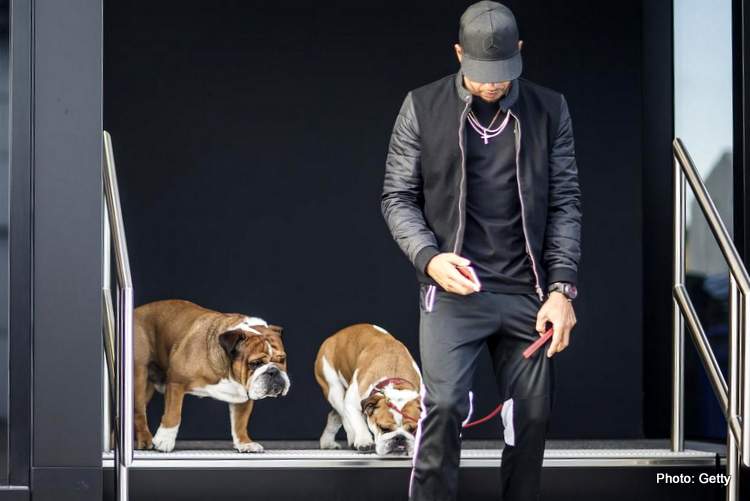 Lewis Hamilton has revealed that his pet bulldog Coco has died of a heart-attack, the Formula 1 World Champion posting a heartfelt message on his Instagram confirming the news.

He wrote: “Last night at around 9pm, my beautiful little girl Coco died at home with the family by her side. Her little heart gave in, we think it was a heart attack. I tried to revive her but it was no use.

“She’d had the best day, happier than I’d seen her in a long time. She was such a special dog, born with so many problems and I feel so lucky to have adopted her. Her breeder said she was going to have to put her down as she wouldn’t be able to afford all the things she would need to survive, she went through a lot to become the bouncy, lazy loving dog she was.

“On her last day, we shared a special moment playing together which I will never forget. I will miss her snoring and how happy she was always to see me. She was only 6, healthy and happy. Naturally, my heart is broken but i hope she’s in a better place with my Aunty Diane. Wanted to share with you and thank those of you who loved and cared for her.” #coco #restinpeace

Coco and Roscoe, the other bulldog, gained fame as Hamilton’s jet-set travelling companions, on several occasions, accompanying their master to races with Roscoe famously sampling his owner’s Mercedes cockpit during an appearance in the paddock.