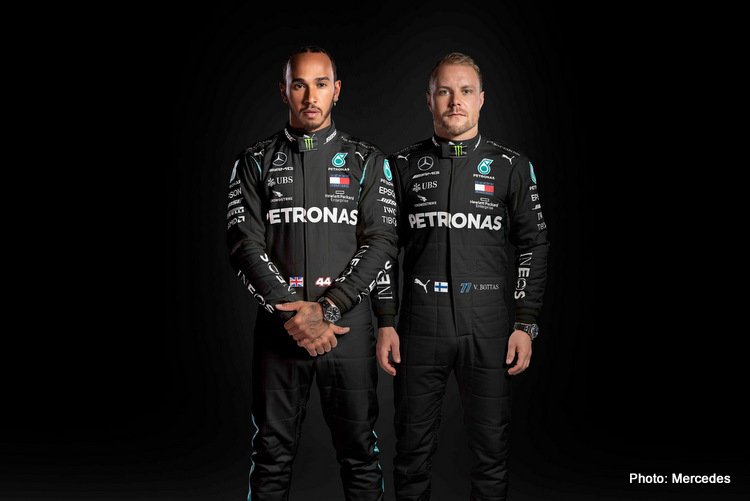 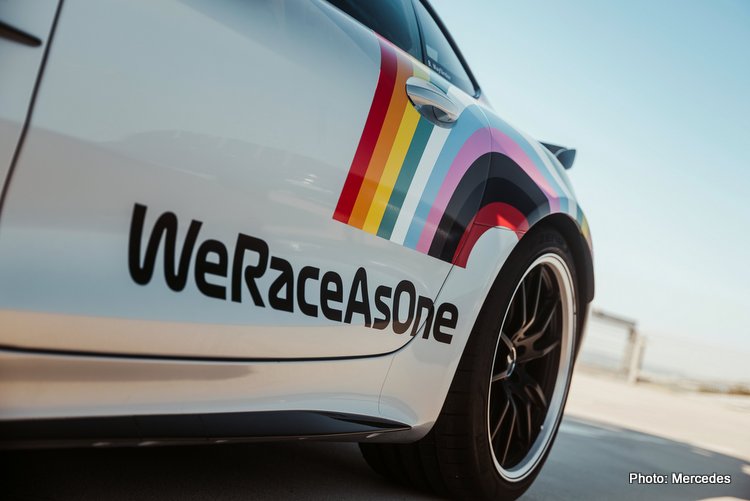 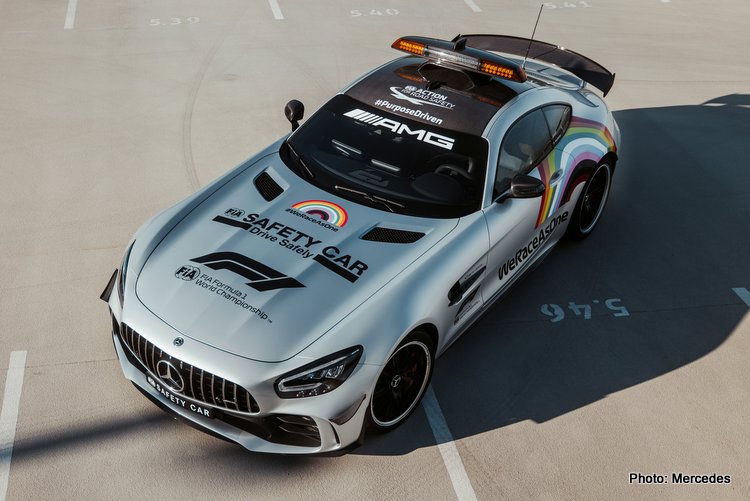 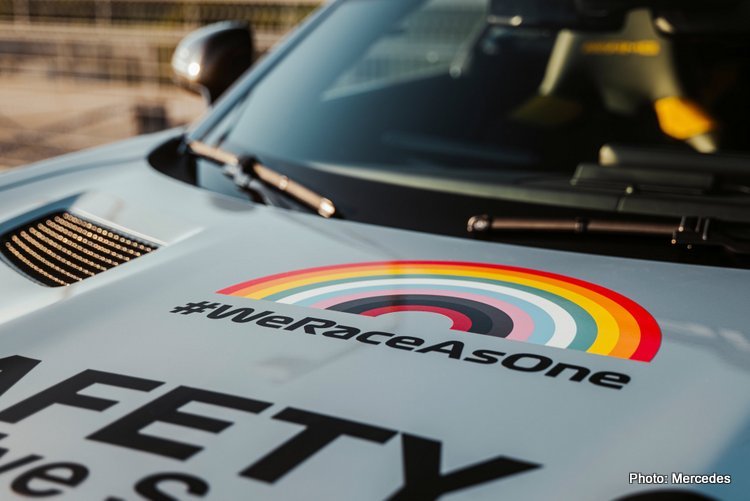 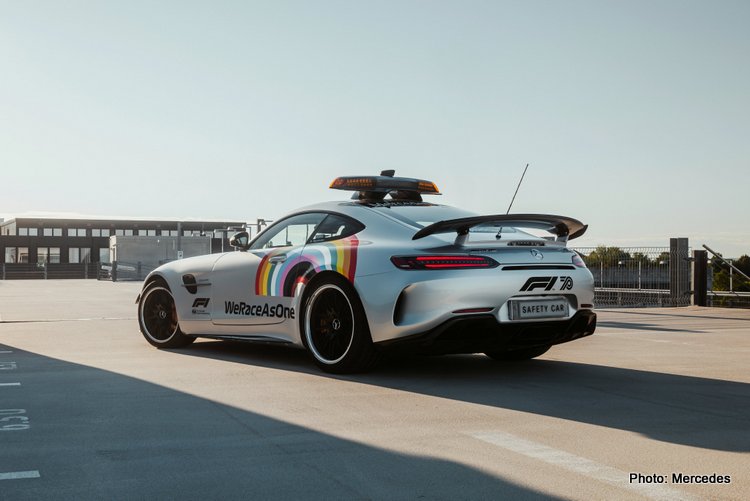 Both the race suits of Mercedes and Formula 1’s safety car have been given a facelift in the sport’s push for equality, it was revealed on Thursday.

Like their livery-change announced on Monday, the six-time world champions will incorporate an all-black look into their race suits to show their “commitment to the fight against racism and all forms of discrimination” – a topic which has been particularly pertinent in recent months.

Additionally, F1’s safety and medical cars, both supplied by Mercedes, will sport a #WeRaceAsOne decal as part of F1’s own campaign to promote diversity and equality in the sport.