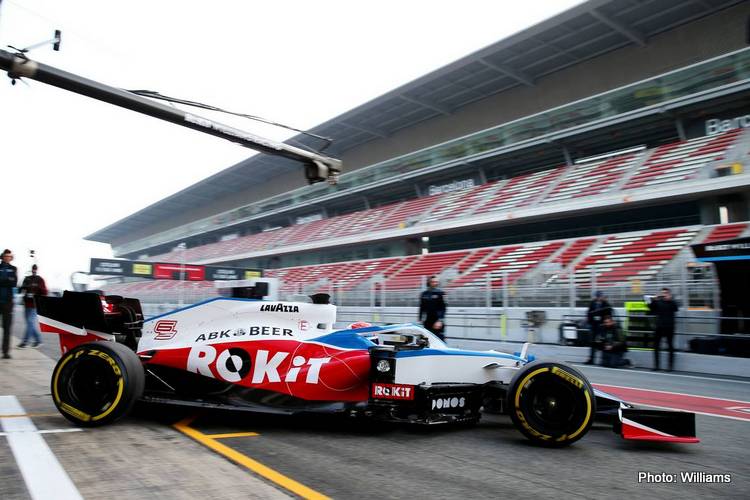 Former Williams sponsor Rokit is reportedly set to partner with Mercedes Formula 1 team after prematurely ending its association with the Grove-based outfit.

According to RaceFans, the Rokit branding could adorn the Mercedes livery from the first race of the season in Austria.

Williams and Rokit cancelled the partnership last month following the announcement that the team was up for sale, with the historic constructor understood to be considering legal action against the company over their decision to end their relationship.

“We’re absolutely shocked that a team with whom we have a long-standing relationship has signed Rokit, particularly as it is well known what happened,” a Williams source told RaceFans.

The decision to partner with Mercedes is understood to have come about following talks between Rokit and three other teams, said to be Haas, Racing Point and Ferrari.

Since Williams are no longer partners with Rokit, they are set to unveil a new livery ahead of the first race weekend of the season.