Ferrari testing at Mugello on Tuesday 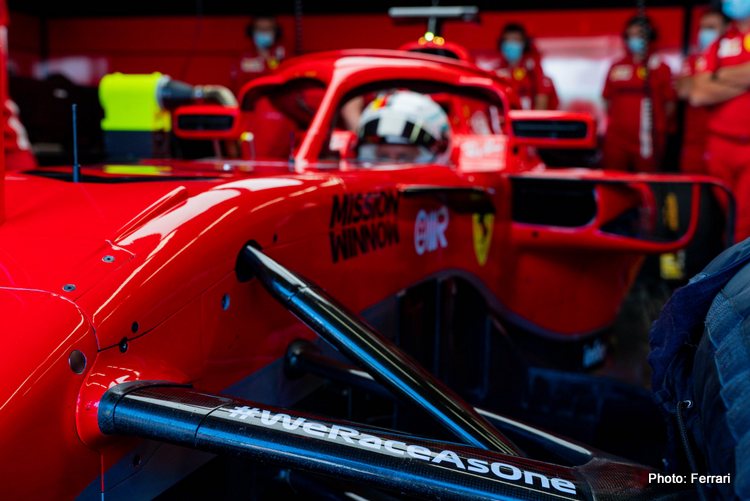 Ferrari have returned to the racetrack with a test of its 2018 Formula 1 car at Mugello on Tuesday.

The latest F1 team to get in some running before the 2020 season starts in Austria on July 5, the Scuderia are using the SF71H, which won six grands prix during the 2018 season.

Sebastian Vettel will get the first turn in the car, before Charles Leclerc – who performed a promotional run in the 2020 car last week – takes over later in the day.

As has been previously reported, it is believed Ferrari are using Mugello instead of regular testing venue Fiorano in order to prepare for a race at the Tuscan circuit after the Italian GP at Monza on September 6.

Should that eventuate, the Scuderia would have a valuable advantage in data for a track that last hosted the entire F1 grid for a midseason test in 2012.