Ferrari to test next week at Mugello 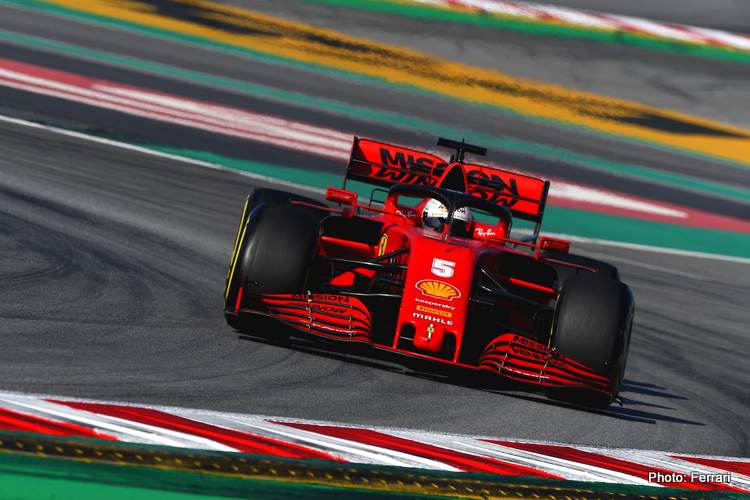 Ferrari will perform its pre-Austria test on June 23 at Mugello, the team announced on Friday.

Following Charles Leclerc’s promotional run through the streets of Maranello on Thursday, the test will be the only chance for both of its drivers to shake-off some rust ahead of Formula 1’s return next month on July 5.

Like Mercedes and Renault before it, the Scuderia will use its 2018 car for the session, which interestingly could be perceived to have ulterior motives.

Per Autosport, the Ferrari-owned Mugello was selected over its other, more local track Fiorano due to both similarities to Austria’s Red Bull Ring, and because it could become a grand prix venue itself in the coming weeks.

Should that indeed eventuate, the Scuderia would be the only F1 team with any data on how modern cars behave around Mugello. The entire field last drove on the Tuscan circuit during a midseason test in 2012.