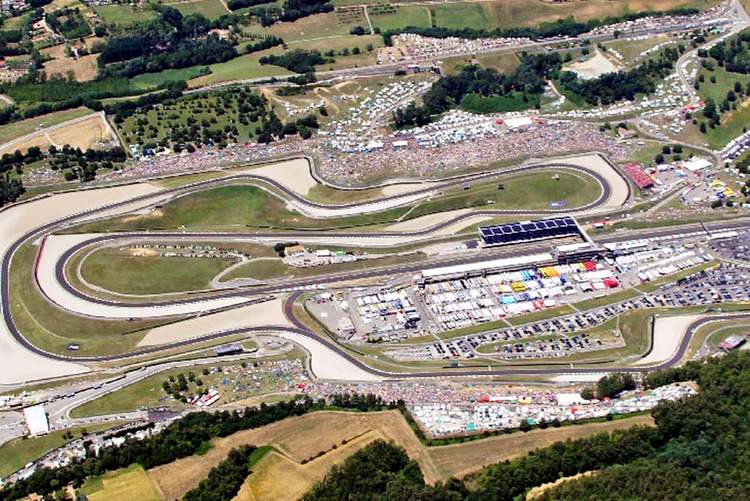 Mugello is closing-in on becoming the ninth race of the 2020 Formula 1 season, it has been reported.

After earlier reports indicated that F1 was looking at Hockenheim and Mugello for additional European races, it now appears that the latter’s chances have increased considerably.

Per RaceFans, the uncertainty around the Singapore Grand Prix scheduled for 20 September has led F1 to look at a second race in Italy, which hosts its Grand Prix at Monza on September 6.

Unlike the back-to-backs in Austria and the United Kingdom, the plan is to race at another circuit in the country with Mugello, which is owned by Ferrari, deemed the only viable option.

Set to be the 1000th race for Ferrari in F1, the proposal has naturally been received favourably by the Scuderia, who will be able to celebrate the milestone on home soil.

In contrast, Italy’s two other grade 1 circuits, Imola and Fiorano are not believed to be under consideration, with the former still under local restrictions and the latter, while also owned by Ferrari, having only ever been used for private tests.