Binotto: I don’t expect to have the fastest car in Austria 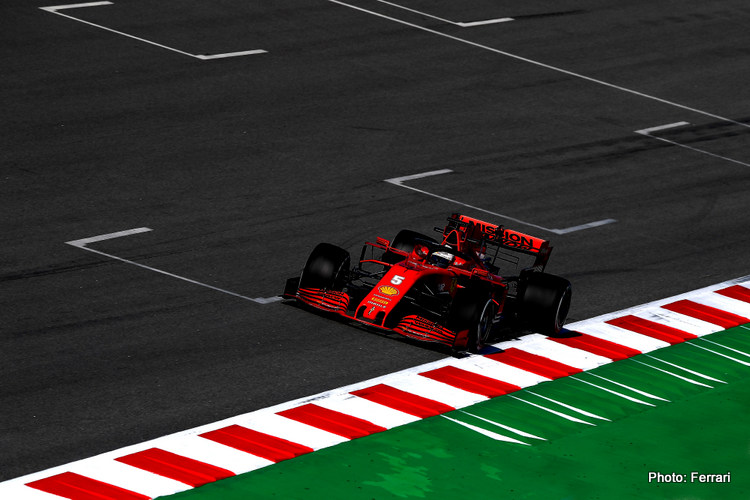 Ferrari is not expecting to be any closer to the front-runners in Austria than it would have been in Australia, according to team principal Mattia Binotto.

Enduring a somewhat difficult preseason, the Scuderia played down its chances of challenging the likes of Red Bull and Mercedes in Melbourne before the season-opener’s last minute cancellation due to the COVID-19 pandemic.

And while nearly three months will have passed by the time Ferrari shows up for the new curtain-raiser in Austria on July 5, Binotto is not expecting much, if any progress to have been made in the interim.

“We have not been able to work much due to the long closure of the factories, where there has been no possibility of developing the car or working on data or wind tunnels,” he told Marca.

“We started working a few days ago and are trying to correct those weak points, but we are where we were in Australia and it will be a car similar to the one that starts in Austria. The developments will come later.”

Instead, Binotto suggests his team will be trying to catch-up as the season goes along, although he fears the development freeze on some parts agreed during the hiatus will make that more difficult.

“I don’t expect to have the fastest car in Austria, where we have to reach the maximum points possible at the beginning of the championship and try to react later, also if there are fewer development options with the new regulation that has frozen several parts of the car.

“We have accepted these changes because of our responsibility with F1, although it will be more difficult, but that does not mean impossible. I think we will know the true potential of the car after three races.”