Seidl: Ricciardo won’t start as the number one 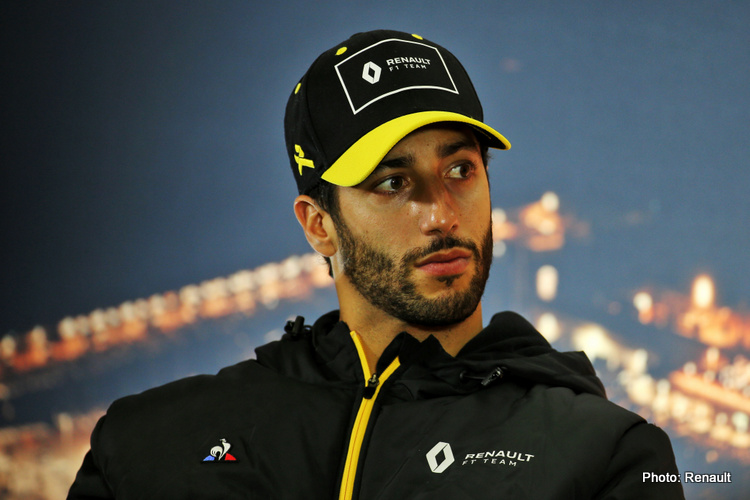 Daniel Ricciardo will not be immediately installed as McLaren’s number one driver when he joins the Woking outfit next season, says team boss Andreas Seidl.

Ricciardo, who will be switching from Renault yellow to McLaren orange in 2021, has three poles and seven wins in Formula 1 to his name, but Seidl maintains that won’t automatically earn him preference over his younger teammate, Lando Norris.

“As long as I’m the team boss, no one at the start of the season will ever be the number one,” he told Sky Sports.

“If someone has as long a road to go as we do, you need two drivers equal to each other, as we had in 2019 with Carlos Sainz and Lando Norris.

“With Lando and Daniel we have another great duo. Not only sporty but also when it comes to presenting McLaren as a brand.”

Two drivers who established a good rapport whilst rivals in 2019, Ricciardo and Norris are almost as well-known for their senses of humour as much as their abilities on track.

Ostensibly Seidl, who has previously said that McLaren wouldn’t contend until 2023, wants to employ a ‘live and let live’ dynamic to his driver partnership in the meantime, in the hope Norris can push Ricciardo as much as Ricciardo can help the 20-year-old develop.

At the same time, the history of F1 is littered with examples of teammates who started a season having only the best of intentions and ended it at each others’ throats, whether racing for wins or not.