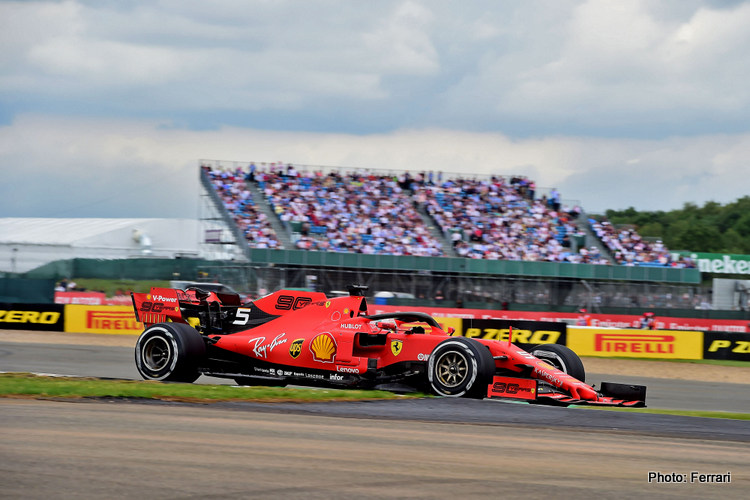 Silverstone is willing to work with Formula 1 to hold multiple grands prix at the circuit, according to the track’s managing director, Stuart Pringle.

With the 2020 F1 calendar thrown into disarray by the ongoing COVID-19 pandemic, the sport has been forced to consider different measures in order for it to race as much as possible.

Among the more unorthodox proposals is to use the same circuit for two-or-more races, a move for which Pringle has already voiced his approval.

“All I’ve done is say to Formula 1 we are willing to work with them in any way, shape or form that they think is in the best interests of the championship,” he told Sky Sports F1.

“The majority of the teams are within a stone’s throw of the circuit, so operationally it would be pretty straightforward.

“We’ve got the fixed infrastructure, the staff could go home to their own beds of an evening in large parts, so if that’s how we can help then I’d be delighted to do that.”

Should F1’s decision makers go forward with the idea, Pringle indicated it would be possible to use different track configurations for each race, or even run it backwards.

“It’s not such a silly thought. We’re not licensed to run the other way, but these are extraordinary times, and I guess that extraordinary decisions are being made. Nothing’s off the table, but equally, let’s see what the next four weeks look like.

Additionally, while Pringle made it clear on Wednesday that Silverstone was still targeting a July date for the British Grand Prix, he suggested the race could be moved to as late as September, if needs be.

“If you can play cricket [in September], you can have a motor racing event,” he said.