Bernie and Fabiana set for Guinness Book of Records? 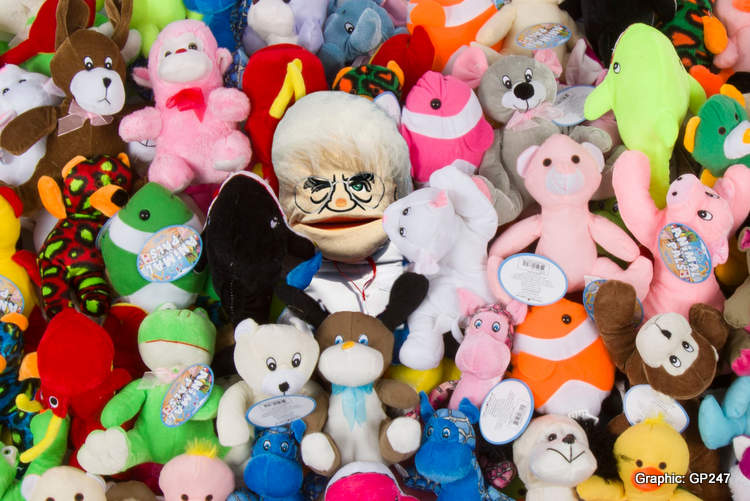 Deposed Formula 1 supremo Bernie Ecclestone and wife Fabiana could be set to enter into the Guinness Book of Records with their forthcoming child, which they revealed would be arriving this summer.

After what many believed was an April Fools prank, Blick confirmed with 89-year-old Bernie that 44-year-old Fabiana was indeed expecting a boy which immediately prompted a social media buzz with inevitable questions being asked:

Who is the father?
Artificial insemination?
How much Viagra needed?
Is there still hope for octogenarians in the sack?
Immaculate conception of the future Saviour of F1?

Whatever here’s wishing for a healthy lad who will be able to enjoy his wealthy Dad’s leftovers. May he live as long as the Formula 1 supremo that sired him does.

A rapid and non-intense Google investigation popped up quite a remarkable fact:

Bernie’s first daughter Deborah is 65-years-old and has provided the self-made billionaire with grandchildren and great-grandchildren, which makes the age gap between her and the soon to come Bernie Junior will be 65 years in the summer.

The largest gap we could find is 64 years, suggesting Guinness might have a new addition to their records which warrants a poke around by those tasked with accumulating this type of data.

Nevertheless, Bernie’s achievement, one year short of 90, puts him tenth on the oldest men to have become fathers, on record of course.