Coulthard: Motor racing – without fans – will come back soon 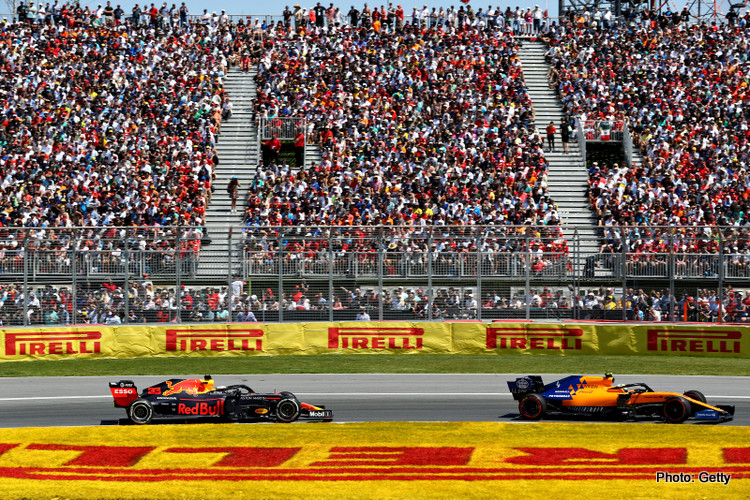 Formula 1 will make its return sooner rather than later, albeit without any spectators, says commentator and former driver David Coulthard.

Still yet to get underway due to the COVID-19 pandemic, the 2020 F1 season is scheduled to begin with the Canadian Grand Prix on June 14.

And while several reports have indicated that more races could be cancelled, Coulthard suggests the season can go ahead as currently planned.

“I really believe that sports will return much faster than mass-participation events like concerts and all the rest of it, and therefore motor racing will come back soon,” he told Dutch broadcaster Ziggo Sport.

“It’s a shame about the Dutch Grand Prix, but this is a reminder to the world that we have to be careful.”

Asked if that meant races without spectators, Coulthard answered in the affirmative.

“Even if we cannot do it with audiences it would be great to have the first grand prix in the modern era back in Holland.”

A measure that the Bahrain GP had enacted before its cancellation, holding races without crowds is one way F1 and its owners Liberty Media could boost the sport’s flagging finances amidst the current climate.

However, the idea isn’t without its own challenges, as paddock-only events would still fall-afoul of public gathering restrictions in many parts of the world, while promoters are unlikely to be keen on foregoing ticket sales.

Indeed, if races are to go ahead in any capacity, it would seem that governments and the WHO would need confidence the worst of the pandemic is past, which there is certainly no way to tell when that will be at this point.