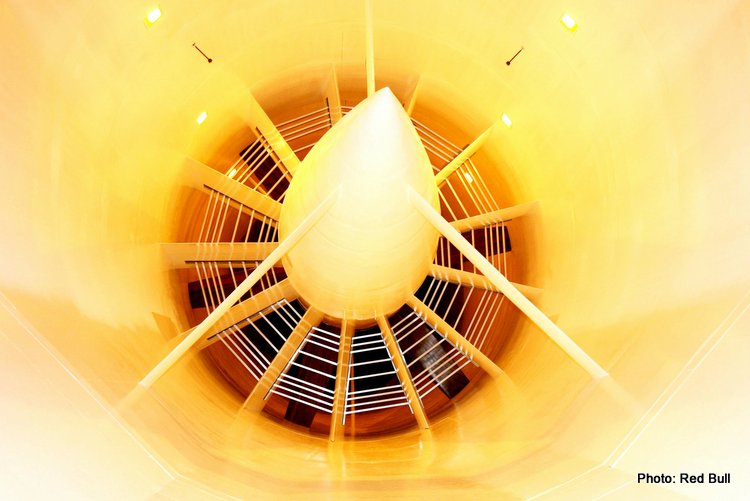 Formula 1 teams will be unable to test their 2022 chassis in the wind tunnel before February 2021, it has been reported.

Having already taken the decision amidst the COVID-19 pandemic to postpone the introduction of F1’s next-generation regulations until the 2022 season while still implementing the $175 million budget cap in 2021, Auto Motor und Sport is reporting that the FIA now wants to ensure bigger teams do not take advantage of their financial might over the smaller teams in the interim.

As a result, the governing body is making several cost-saving proposals, the first of which is that teams be banned from using their wind tunnels for testing their 2022 chassis until next year.

A concern even before the coronavirus had started to wreak havoc across the globe, smaller teams were not expecting the (originally set for 2021) change in regulations to significantly affect the pecking order for several years, and that advantage could be exacerbated with the loss of revenue from races that F1 is currently experiencing.

In theory, teams like Mercedes and Ferrari would be better positioned to pursue a policy of parallel development between their 2020 and 2022 cars, but that would become less viable without the ability to test the parts they develop for the latter chassis.

Secondly, discussions are being had over other ways to save costs for the current cars, with a freeze on theof components such as gearboxes, wheel hubs, suspension, radiators and some aerodynamics being considered.

Finally, F1 and the FIA are believed to be interested in using the current situation to set the cap lower than the aforementioned number of $175 million, although making such a reduction remains far-off at this point.