COVID-19: Dutch Grand Prix next to be cancelled 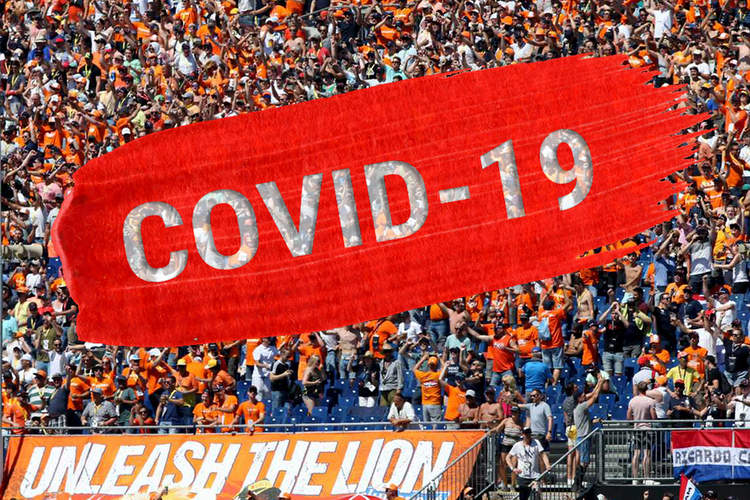 Press Association (PA) news agency is reporting that the Dutch Grand Prix scheduled to make a return to Zandvoort on 3 May will be cancelled as have the first four races of the season.

PA reports that the coronavirus outbreak continues to affect the world of sport with the Dutch Grand Prix set to be the next race pulled from Formula 1’s schedule.

There were conflicting messages as to when the new F1 season might start after this weekend’s curtain-raiser in Australia was cancelled, with subsequent races in Bahrain, Vietnam and China postponed.

F1’s governing body, the FIA, issued a statement to indicate the campaign could get underway at the beginning of May – in time for the race in Holland.

F1, however, said the end of May is now the target. And it is understood that the Dutch round, scheduled for May 3 will be postponed. Official confirmation is expected at the start of next week.

It is hoped that the Zandvoort race, which returns to the calendar after an absence of 35 years, could be moved to August, with the sport’s traditional summer break scrapped.

The Spanish Grand Prix, due to take place a week after the race in Holland on May 10 is also set to be called off. It is unclear whether it will be rescheduled.

The majority view of the sport’s travelling circus is to delay the campaign until the Azerbaijan Grand Prix, pencilled in for June 7, at the earliest, with the possibility of as many as 18 races crammed into six months. However, the situation remains fluid with huge uncertainty around the long-term impact of Covid-19.

F1 world champion Lewis Hamilton said he was “gutted” not to be involved in qualifying on Saturday. The Briton has remained in Melbourne though and went indoor rock climbing instead.