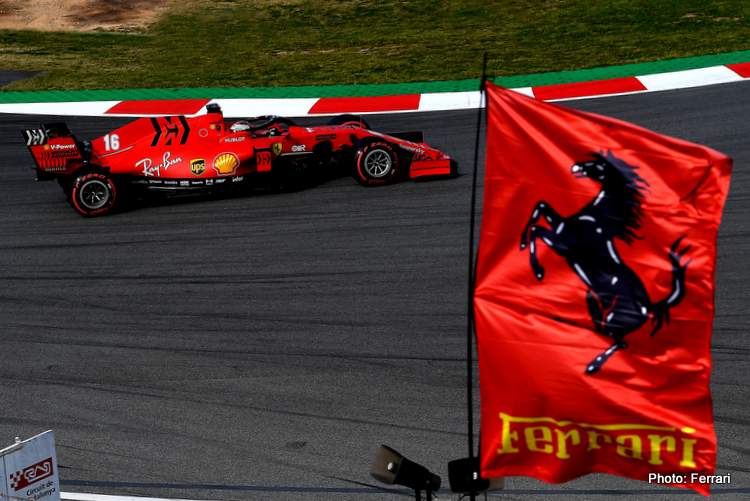 The FIA know stands for Federation Internationale de l’Automobile, but the Formula 1 governing body also has a history of being cosy with Ferrari over the years.

Thus it is well known that the FIA has in the past been referred to as ‘Ferrari International Assistance’ by those suspicious of unfair play going on between the two most powerful entities in the sport.

Now it emerges that a deal has been struck, a compromise of sorts. after Ferrari’s power unit package was singled out as suspicious when the team struck a fine vein of speed last season.

On Friday, Reuters reported that F1’s governing body said it had reached a ‘private’ settlement with Ferrari after technical investigations into the team’s 2019 power unit.

Details of the agreement were kept private but the governing FIA said both parties had agreed to “a number of technical commitments.”

It said these would improve monitoring of all F1 power units in future and “assist the FIA in other regulatory duties in F1 and in its research activities on carbon emissions and sustainable fuels.”

Ferrari’s engine was the subject of much speculation last year, with rivals suspecting the team were circumventing fuel flow sensors to gain performance.

They had started the season as early favourites after impressive times in testing and a clear straight-line speed advantage.

The performance appeared to tail off, however, after the FIA issued several technical directives concerning fuel flow sensors later in the year.

The team denied anything untoward, with principal Mattia Binotto saying in December they had been one of the most checked teams on the grid, “We have never changed our way of operating the engine for the last part of the season.”

Ferrari finished runners-up to Mercedes last year, with three race wins but have not won an F1 world title since they bagged the constructors’ championship in 2008, the year after Kimi Raikkonen scored their last drivers’ title.

The FIA announces that, after thorough technical investigations, it has concluded its analysis of the operation of the Scuderia Ferrari Formula 1 Power Unit and reached a settlement with the team. The specifics of the agreement will remain between the parties.

The FIA and Scuderia Ferrari have agreed to a number of technical commitments that will improve the monitoring of all Formula 1 Power Units for forthcoming championship seasons as well as assist the FIA in other regulatory duties in Formula 1 and in its research activities on carbon emissions and sustainable fuels.