Marko: Hamilton and Wolff to Ferrari just a political game 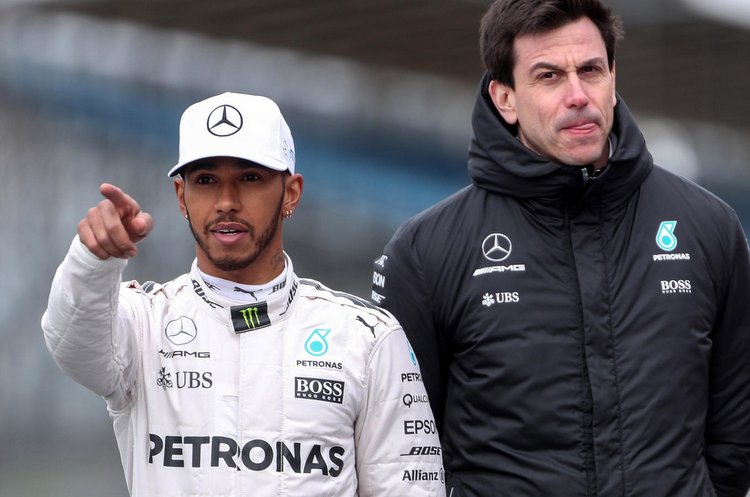 Straight talking Helmut Marko believes the hullaballoo regarding Lewis Hamilton flirting with Ferrari for a 2021 deal, with Toto Wolff following him to Maranello, is merely political gamesmanship among the powerbrokers of Formula 1.

The early off-season was set abuzz when it was reported that the six-time F1 World Champion met with Ferrari scion John Elkann, which his CEO Louis Camilleri did not deny.

But according to Marko, the whole saga is a Machiavellian plot hatched by Hamilton or Wolff or both.

When suggested by Motorsport-Total that the “Lewis Hamilton’s meeting with John Elkann is part of a card game, with the driver and his boss Toto Wolff aiming to destabilise Ferrari.

Asked if this was the case, the Red Bull advisor replied, “I don’t think so. This is about new contracts. If Lewis meets the top people ar Ferrari, this would be an important financial discussion and negotiation. This is a political game that is part of Formula 1. Everything is tested at the highest levels.”

Hamilton and Wolff are out of contract with Mercedes at the end of this season, and both are expected to sign extensions.

While Hamilton-to-Ferrari might make sense from a marketing perspective, as the Mercedes driver is the most visible F1 personality in terms of headlines and social media exposure, in reality, it would be a massive risk, even a mistake, for the Scuderia to take.

They have groomed 22-year-old Charles Leclerc for the very purpose of soon leading the team. He is very much the investment for their future, as for Sebastian Vettel – ten years older – time is simply running out. Hamilton’s arrival would seriously destabilise the well-worked plan.

Furthermore, what signal would it send from Ferrari to Leclerc, and even their own people who groomed the youngster, if Elkann does decide to sign Hamilton for 2021?