Driver of the Decade: Lewis Hamilton 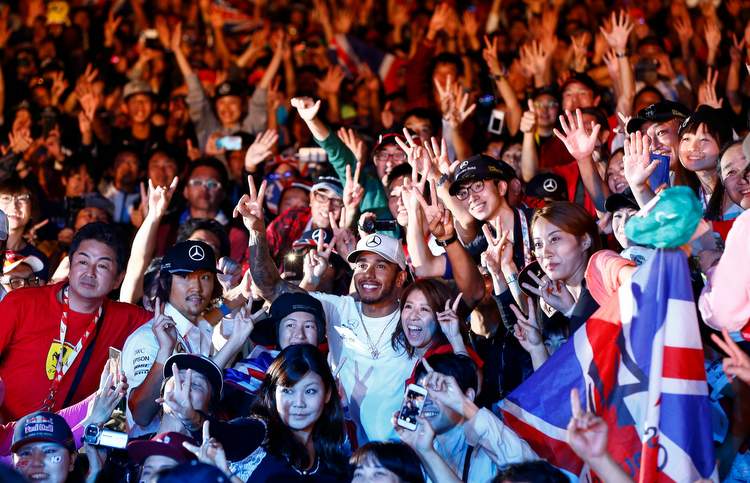 Lewis Hamilton is unanimously the best Formula 1 driver of the past decade according to our trio and it would be hard to argue with five world titles won during that period, 102 podium finishes of which 63 were on the top step and 62 pole position starts with Mercedes since 2013.

By no means a no-brainer, Lewis Hamilton edges Sebastian Vettel to my Driver of the Decade.

Lewis was sensationally world champion first at the end of the previous decade, then he watched on as Seb sailed to four titles in a row equipped with the best chassis on the track. Right through those first four seasons, it seemed Hamilton struggled to get to grips with an ebbing McLaren and the last Mercedes of the previous era with three fourth-places and a fifth in those four championships, but if ever an F1 move was perfectly timed, it was Hamilton’s shift to Mercedes a season before the switch to the new turbo era.

Since the switch, with the exception of the year Nico Rosberg nicked the title from his teammate, it seems the current rules were made for Mercedes and Hamilton and the duo have pretty much epitomised this age. But there’s more to it than that — on his day, which has been most days in the second half of the past ten years, Hamilton has been indomitable, imperious. Invincible.

It was a close call though and to be honest, Vettel was closer to Hamilton in the years Lewis was champion than Lewis was to him when Seb was dominant in the first four years of the decade and his teammate has not yet beaten Vettel to a title, but that last extra title and his refusal to stand down sets Hamilton that tiny step ahead in my book.

If someone had asked me to predict this award four years into the decade, it would’ve seemed foolish to suggest Lewis Hamilton could take this over Sebastian Vettel, and yet here we are in 2019 and I don’t think it’s particularly close.

Not only did Hamilton take five championships to the German’s four, but he did it while often performing in direct contrast to his rival, showing a level of consistency and composure the latter notably struggled to attain.

Even if his 2010-13 was nowhere near as successful (although he still managed to win a race in every season, something else Vettel can’t say), his 2014-19 assault on the record books more than makes up for it, especially considering all the times along the way we’d be left to ask: “how did he do that?”

Lewis was already big news before this decade began, he was the precocious talent of the late-naughties and had a title by 2008. After five more years with the Woking outfit he decided to jump ship to Mercedes and their newborn project.

The criticism bordered on derision as pundits and heavy hitters questioned the wisdom of his move at the time. History tells the tale of who made the right calls at the right time.

His ability to win with cars that are not always the best, to dig out a mega-lap when required in qualifying, and his ability to turn himself into the underdog despite his stature is a tactic that serves him well, fires him up to deliver consistently at the highest level, error-free and with the relentlessness that has him up with the all-time greats already and, at 34, he still has a load of time on his side.

In my book, Lewis was hands down the best driver of this past decade.