Jos Verstappen: It wasn’t a calculation error by Ferrari 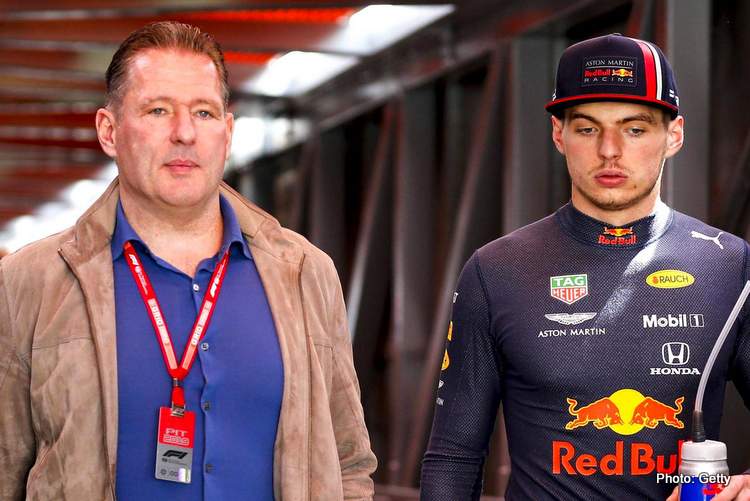 After trying to diffuse his son’s suggestions that Ferrari were cheating, Jos Verstappen has now added fuel to the embers by revealing he does not think the Italian team made a “calculation error” with the fuel load aboard Charles Leclerc’s car after qualifying for the Abu Dhabi Grand Prix.

Ferrari escaped with a €50,000, the FIA found that the Reds had provided an “Inaccurate fuel declaration” for the laps required prior to joining the grid for Leclerc’s car.

They found that in the #16 Ferrari “there was a difference of 4.88kgs between the team’s declaration” and the fuel measured by the FIA Technical delegate “an infringement of Article 12.1.2.i of the International Sporting Code.

Prior to that, Max Verstappen ‘kicked hornet’s nest’ when he suggested Ferrari were “cheating” in 2019 with its power unit the fastest of the bunch until an FIA directive reeled in the rampant horses.

Immediately after his son’s contentious utterances his father and co-manager Jos defended his son, “In the end, you can’t prove it so you shouldn’t say too much about it. It might not have been the smartest statement, but I do understand Max. He is very driven and wants to win.”

But Verstappen senior has not let the matter lie and told Dutch commentator Olav Mol on Ziggo Sport after the weekend at Yas Marina, “Olav, you know it wasn’t a calculation error.

“I am not going to talk too much about it, because it is a very dangerous subject in Formula 1. I don’t want to burn my fingers on it. But next season the rules must be tightened,” added the former F1 driver turned Racing Dad.