Boullier: Only room for Verstappen at Red Bull 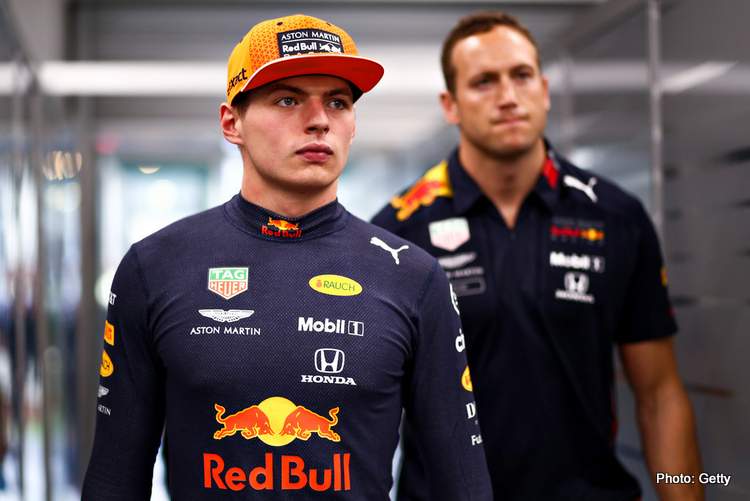 Any driver would struggle to be Max Verstappen’s teammate at Red Bull-Honda according to former McLaren team boss Eric Boullier, who was asked to comment about Pierre Gasly’s up-and-down 2019 season.

Fellow Frenchman Gasly moved up to Red Bull Racing for 2019 to replace Daniel Ricciardo but, by mid-season, he had been relegated to Toro Rosso.

He added, “Red Bull is a special structure. Their strategy is conceived around performance at any price and one driver. So once everything is in place – a high-performing team, a factory engine and a lead driver like Max Verstappen – then there is no room for anyone else.”

Boullier says 23-year-old Gasly then simply struggled to fit in at Red Bull, “It’s very difficult for any driver, let alone a young driver, to arrive at a place as difficult as that.

“Everything will be focused around Verstappen. What is exceptional is that they demoted Pierre to Toro Rosso and we now see him performing even better than he was last year. He has become the leader at Toro Rosso now, similar to what Verstappen is at Red Bull,” Boullier pointed out.

As in the latter half of this season, Alex Albon will be Verstappen’s teammate in 2020. Although impressive and ever-improving, the Thai rookie has been no match for the Dutch star in the sister car with the knowledge that Gasly is waiting in the wings.

Big Question: Is Red Bull a one driver team?