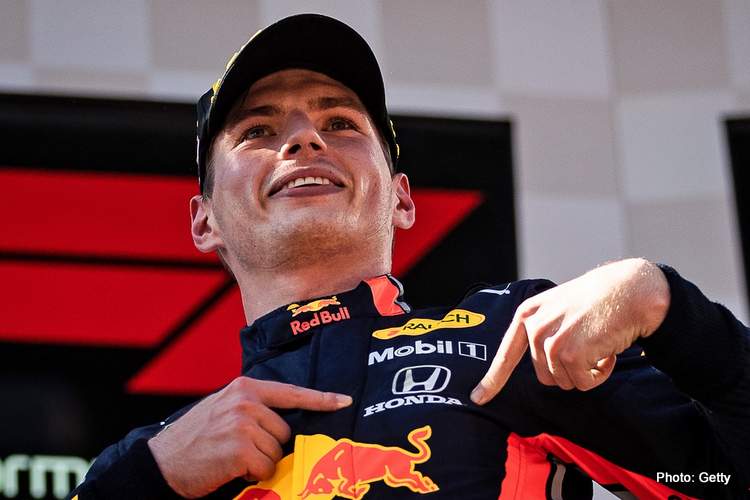 Honda will stay in Formula 1 beyond 2020 as they extended their deal with Red Bull to power the two energy drinks owned teams.

The confirmation on Twitter that the two organisations will remain as partners suggests that they intend to sign up to the new F1 rules that kick in after next season, and solidifies a partnership that has gone from strength to strength.

Beyond the Tweets, no other official statement was released by Red Bull or Honda and info on 2021 plans absent.

After the disastrous (2015, 2016, 2017) debacle with McLaren, in 2018 Honda remained in the top flight as sole engine supplier to Toro Rosso before taking on both Red Bull teams for this season.

Since then, they have won three times with Max Verstappen powering to victory in Austria, Germany and Brazil. At Interlagos, they also celebrated second place for Toro Rosso’s Pierre Gasly.

Next year the driver line-ups remain the same with Verstappen partnered by Alex Albon and Gasly sharing a garage with Daniil Kvyat.

Notably, Honda have been relentless with the development of their once woeful F1 power-unit package but of late they are at the sharp end, and in Brazil had the measure of their rivals in the horsepower stakes.

The extension will be good news to their drivers, Verstappen in particular because it means that the Japanese auto giant is fully committed to the project and the resources to make him world champion will not be lacking.

Whether Honda remains beyond 2020 is the big question that will hang over the partnership throughout the next campaign, until a decision is made either way.

We’ll be #PoweredbyHonda in 2021! 👊 The Team are delighted to confirm that we have extended our partnership to use Honda Hybrid power. @HondaRacingF1 pic.twitter.com/CSLNP3Ad6k

It’s great to confirm that @HondaRacingF1 will continue to supply the team into the new era of Formula 1 👊 pic.twitter.com/b7uTO6Lv1p