Why are Porsche still so scared of Formula 1? 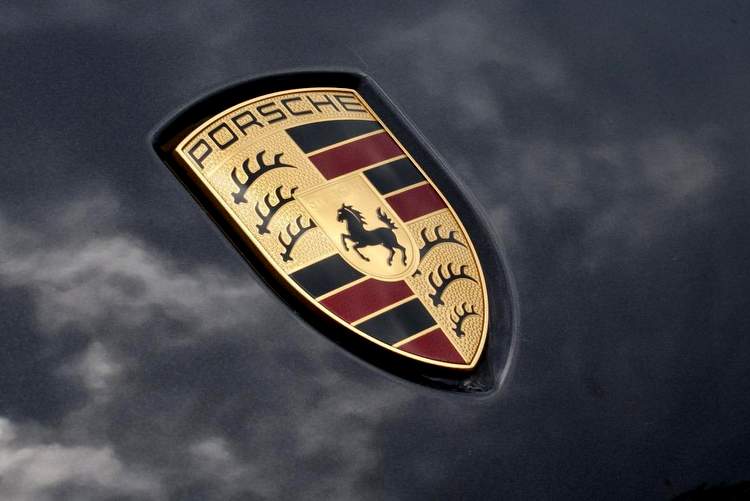 Porsche has ruled out entering Formula 1 anytime in the future, as they focus on winning Formula E as their parent company, Volkswagen, announced that all future motorsport programmes would be electric-based.

For F1 aficionados it begs the question: with such a massive racing pedigree wy are the German sportscar scared of venturing into the top flight?

Porsche dabbled in F1 during the late fifties and early sixties, winning the French Grand Prix with Dan Gurney before they quit the top flight at the end of 1964 to focus on their now-legendary sportscar programme.

Porsche did so but were reluctant to lend their name to the project in case it backfired.

Hence the question: why are Porsche scared of F1? Or to put it mildly: reluctant to do F1?

The Volkswagen-owned German sports car marque has switched from Le Mans success to Formula E, and Mark Webber says Porsche wants to dominate the electric series, “The gloves are off now. We have got to do our best.”

But the seriousness with which Porsche is tackling Formula E, featuring the former F1 drivers Andre Lotterer and Neel Jani, means that Formula 1 is ruled out.

Porsche’s racing boss Fritz Enzinger confirmed the nail-in-the-F1-coffin when he told Auto Bild: “It is the wrong time. The Formula 1 topic is really a thing of the past for us.”

“The motoring scenario is changing, the proportion of e-vehicles is growing, and racing is mirroring that. Formula E is already established. Who would have thought that she would be so popular in its fifth season?

“There are electric kart and motorcycle sports. Discussions include electric touring cars, the E-TCR, and an electric rallycross championship. There are exciting prospects everywhere. ”

“The response to different formats is also monitored closely: Formula E races have their own event character: they race in the middle of the city, emission-free, and in a day it’s all over, the race lasts less than an hour, which makes the format attractive for television as well.

“We register a high level of sponsorship interest, and the races are exciting and won by a mix of drivers. In Formula 1, on the other hand, everyone is complaining about boring races – five Mercedes double victories in five races.

“But Formula 1 is still unrivalled as a platform and has the highest media coverage with the best ratings, being the most popular motorsport in many parts of the world, in Europe anyway,” acknowledged Enzinger.

Big Question: Why are Porsche still scared of Formula 1?