Verstappen: I hope I’ll be in F1 another 15 years 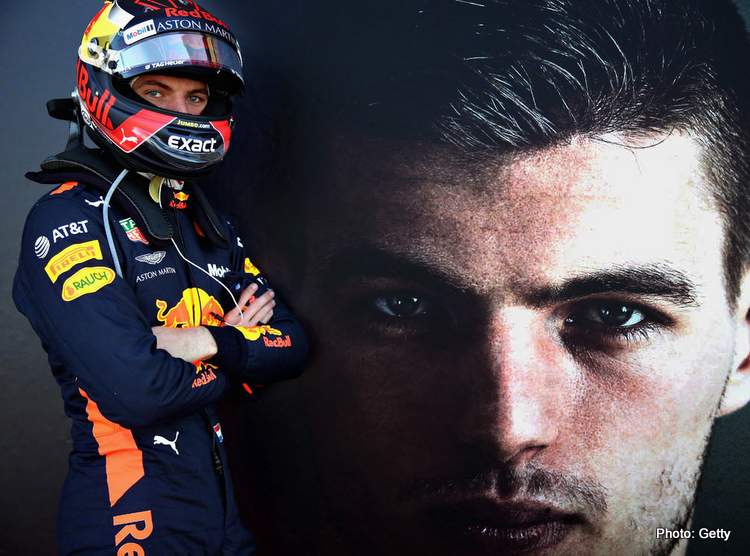 Love him or not, Max Verstappen will be around in Formula 1 for at least another 15 years if all goes according to his script and, of course, he aims to be fighting at the sharp end until he is well into his thirties.

In a wide-ranging interview with Motorsport Magazine, the Red Bull driver did the maths on his career longevity, “So I’m 21 now. I hope I’ll be in F1 another 15 years. Yeah, until I’m 36.

“You also have to remember that I started when I was 17, so a bit earlier than some. I guess it depends also on how competitive you still are at 36. If you’re still in a championship-winning car, fighting for podiums, then yes.

Verstappen is a very different driver to the one he was just over a year ago. He has reeled in his aggression, unleashing it at the right time and matured massively by harnessing the prodigious talent to be a winning force in every race he starts.

It is easy to forget how young Verstappen was when he stepped up to the big time, not only for his F1 debut with Toro Rosso The kid had only 47 single-seater starts before he hopped into an F1 car, skipping F2 altogether and a year and a bit later he seized the moment to win on his debut for Red Bull. And the rest is history.

He pointed out, “You have to remember that my progress was so fast, with only a year in F3 between karts and F1. I guess some of the mistakes I made in F1, others made in lower categories where there’s not much media around. For me, I prefer to make them in F1 than staying in lower categories.”

It can be said that Verstappen is lucky to ply his trade in the safest era the sport has ever known. The likes of Fernando Alonso and Kimi Raikkonen have spent two decades or so on the grid, thus quite normal to plan long-term.

Nevertheless, the gulf in how-it-is in F1 and how-it-was is best illustrated by the fact that in 93 Grand Prix starts, spanning four and a half years Verstappen has scored 27 podiums, celebrating seven of those as a winner.

In contrast, F1 legend Sir Jackie Stewart made 99 Grand Prix starts, finishing on the podium 43 times, claiming 27 victories and claiming three F1 world titles in the span of eight years in the top flight from 1965 to 1973. Vastly different times.

Stats show that the Dutchman is the youngest ever F1 driver at 17 years and 166 days, the youngest points scorer and its youngest race winner – at the age of 18 years and 228 days.

Of his life one day beyond F1, Verstappen said, “I see life after F1. What I would love to do is go to a private track with a race car, not an F1 car, and just do your own driving. Just enjoy it. No pressure, no one around, you can just do your thing.