Does F1 need a Saudi Arabia Grand Prix? It might get one… 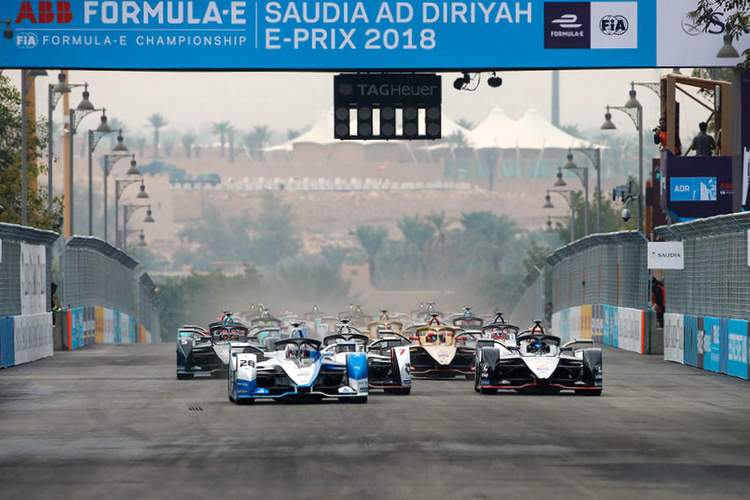 Liberty Media is in talks with Saudi Arabia about a grand prix in the controversial Kingdom for 2021 which could boost the Formula 1 World Championship calendar to 23 rounds.

Correspondent Rebecca Clancy also said the “teams have been asked for their views” about racing in Saudi Arabia, which is often accused of human rights violations.

But the expansion of the currently 21-race calendar to 22 races next year and then even more in 2021 and beyond will also be controversial.

“If you look at 2021, at the moment we are discussing for 24 races,” said Ferrari boss Mattia Binotto.

Claire Williams confirmed: “We are incredibly worried about the prospect of having 24, 25 races on the calendar. Asking the people who work for us to travel as much as that is a huge undertaking.”