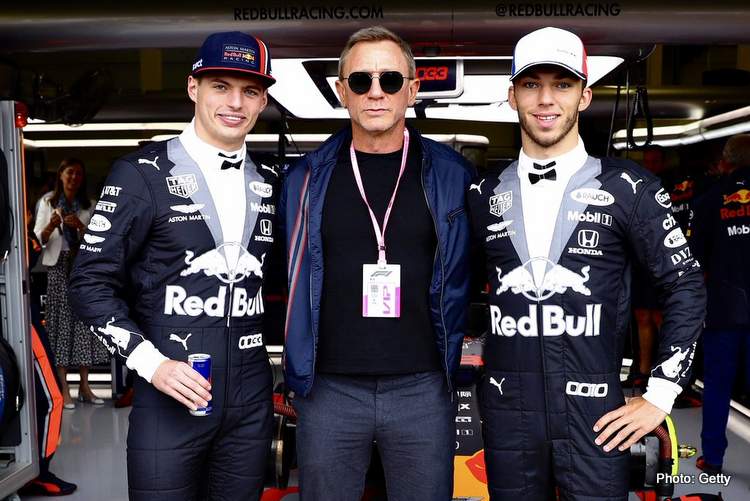 Under-pressure Red Bull driver Pierre Gasly believes he has put his Formula 1 career back on track, impressing his bosses with his performance during the British Grand Prix weekend.

After Austria, the team’s Dr Helmut Marko said the Frenchman’s recent performances had been “unacceptable” and he had until Hungary to get his act together or face the consequences.

But Gasly appeared to have bounced back strongly at Silverstone this past weekend, finally looking near the pace of his highly-rated teammate Max Verstappen.

“We had many meetings after Austria to understand what had happened,” Gasly said. “It was nothing serious but simply the sum of many small things. Fortunately, we made a big step forward here.

“I got my best result of the season, I had some good battles with the Ferraris and I am happy with my race even if I still need something extra to go to the podium,” he added.

Team boss Christian Horner agrees that Gasly turned a corner in Britain, “He worked perfectly all weekend. What happened in Austria stayed in Austria.”

“As soon as he arrived at Silverstone, he concentrated on his work without worrying about what his teammate was doing. Yes, I think he performed very well.”

The harsh reality for the Frenchman is that he is being measured up against Verstappen who is very much the star driver of this season, who would have probably beaten his teammate had Ferrari’s Sebastian Vettel not lost the plot yet again.

Nevertheless, if Gasly has indeed found the sweetspot and can remain there while improving, as opposed to Silverstone being a one-time show of competence, then expect the Dutchman in the sister car to raise his game accordingly as right now it is obvious who is doing the chasing in that team.

Big Question: Can Pierre sustain the upward momentum on a regular basis?