Villeneuve: I was never a fan of Kubica’s return 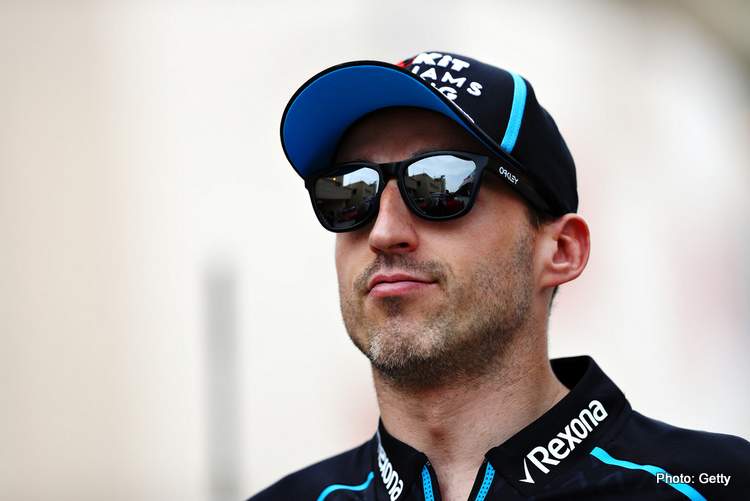 Formula 1 and Indycar Champion, as well as Indy 500 winner, Jacques Villeneuve is never shy to step where others fear to tread, earlier this year he was one of the few who questioned Robert Kubica’s ‘fairytale comeback’ and now has again expressed his doubts about the popular Polish driver.

When Kubica’s race seat with Williams was confirmed before the start of this season, Villeneuve went against the grain when he lamented, “Robert’s comeback is not the right message, F1 has to be difficult and almost unattainable.”

After the race weekend in Montreal, his opinion has clearly remained the same. He told Sky Italia, “I was never a fan of Robert’s return. For me, Formula 1 is the elite. For the very best drivers. The only thing that matters is that Robert is clearly slower than his teammate, who’s a rookie. Only the results count.”

Seven races down the line the harsh reality is that Kubica’s fairytale has been soured by a hopeless car delivered to him, and rookie George Russell, by the Grove outfit. Almost four seconds off the pace and near the top of the list of worst F1 cars ever built.

In Canada, Formula 2 driver Nicolas Latifi was on FP1 duty in Kubica’s car. The Canadian who had never driven the hopeless FW42 managed to finish the session a couple of tenths shy of Russell in the sister car.

In FP2, Kubica was also two tenths slower than Russell, that doubled in FP3 and by qualifying the deficit was up to seven tenths. In the race, they had similar fastest laps but the rookie finished a lap ahead of the veteran.

Amid talk of unequal equipment, Williams provided Kubica with a new chassis in Spain. Russell got the Pole’s piece of kit as his had been damaged in the Baku drain cover incident. But Kubica was half a second slower in FP2 that weekend.

The team continue to insist the two cars are the same.

Asked if he believed Kubica’s car was not as good as Russell’s, Villeneuve replied, “No idea because I’m not in the team, but I would say in F1 where the cars are very similar it’s unlikely. Maybe the setup is better suited to Russell and not Robert. You don’t see everything from the outside.”

The Canadian who was Williams’ last F1 World Champion has been barred from the team’s paddock and hospitality areas for his outspoken views regarding the once mighty team now fallen on hard times, on track, but according to Villeneuve apparently not where it matters: the pocket.

“The team is finished,” he declared. “They are doing nothing to improve the situation. The only thing they’re interested in is good financial results at the end of each year.”

“Last year they made a profit of $16-million. The shareholders are happy and that’s enough for them,” reckoned the 1997 F1 World Champion.

Big Question: What to make of Robert’s return?

Villeneuve: Kubica return to F1 sends out the wrong signal